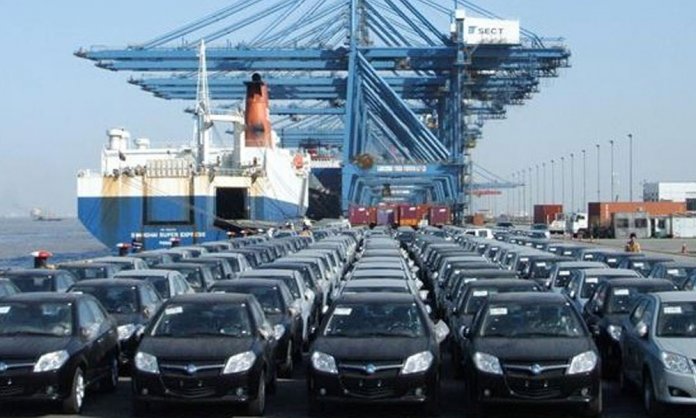 Importers will finally get some relief thanks to the decision of the Sindh High Court (SHC) which approved the notice to remove regulatory duty on over 700 items, including imported vehicles!

The SRO has shown regulatory duty taxes on 731 items, from livestock to fruits, butter, and more. 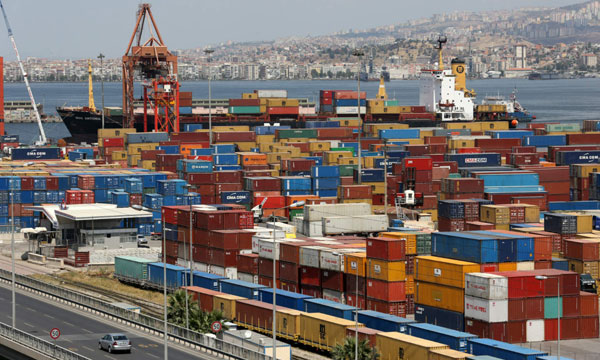 It all started when BMW Pakistan and Audi Pakistan approached the court to appeal against the SRO.

The manufacturers complained at SHC as well as courts in Lahore. After which, the SRO was nulled, and the decision was in favor of the brands. 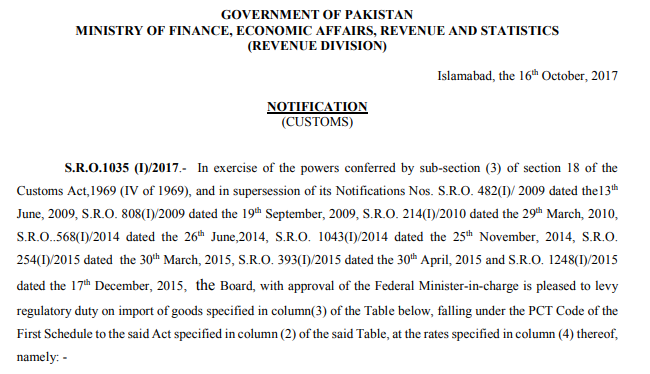 According to ProPakistani, as per the decision, no one can ask for the increased regulatory duty based on SRO 1035 anymore.

People who have paid extra regulatory duties based on this SRO will get a refund. Furthermore, the government has a month’s time to appeal the court’s decision.

Lahore High Court is also expected to issue a similar decision. The hearing of the case in LHC is set to be on 24th February.