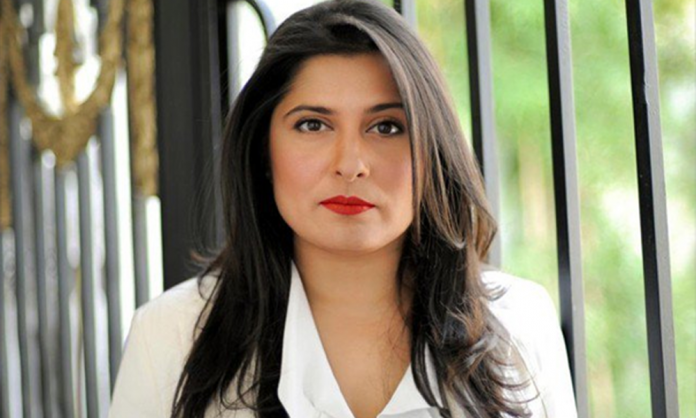 Sharmeen Obaid Chinoy has been the talk of social media lately and somehow has turned into a major controversy.

However, the fire actually started when she used the term ‘harassment’ to describe the situation at hand. Many bashed her for the choice of vocabulary clarifying that sending a friendship request is unprofessional however you cannot call it harassment! 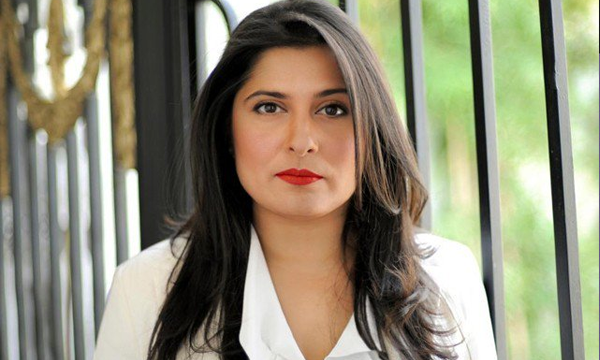 That’s not all, apparently, after this controversy stirred, Sharmeen’s website SOC Films got hacked by someone who definitely is not a fan of hers, going by the name of Fahim Magsi, who had a very funny message for her. 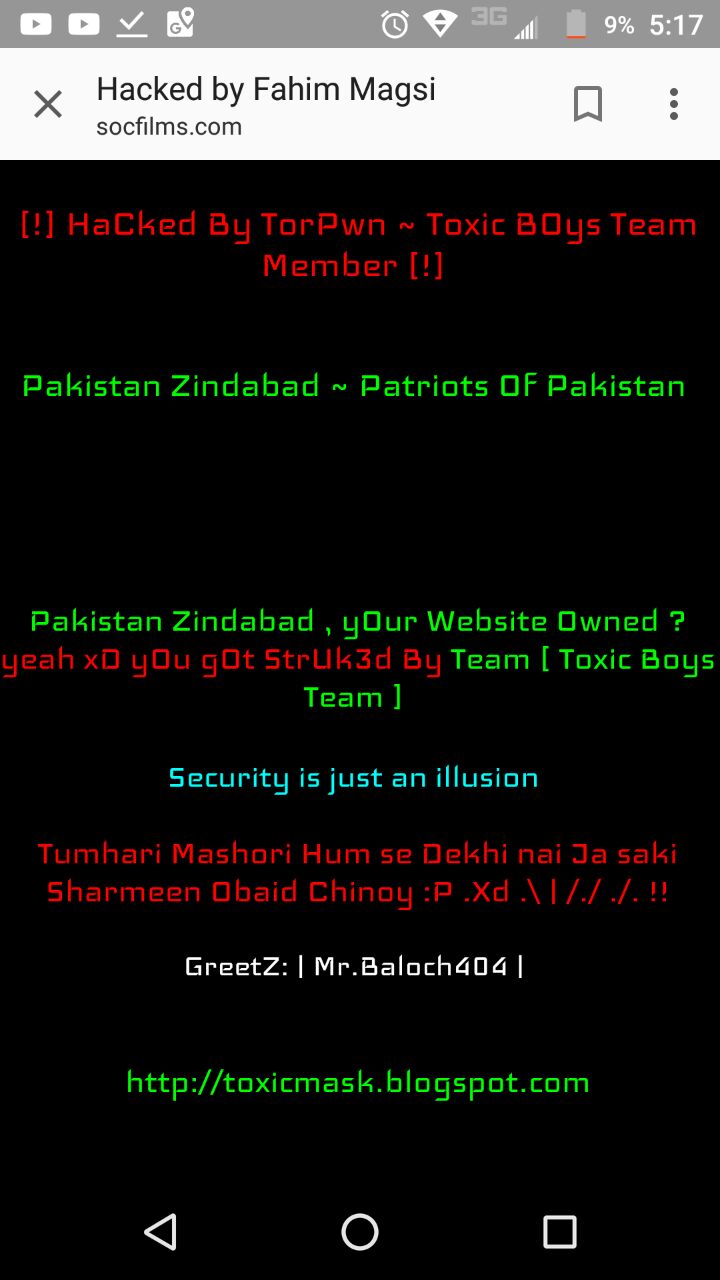 The website is currently functioning properly, however, the URL to Sharmeen’s personal page is not responsive and directs to a ‘404 Error’ as shown below. 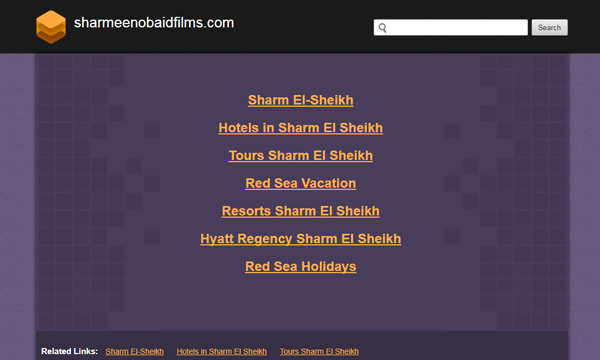