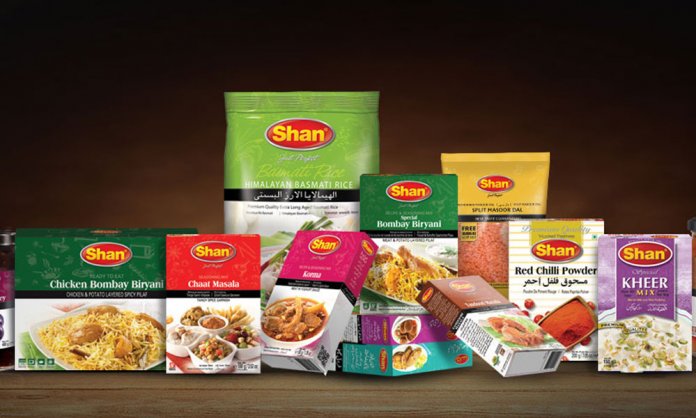 One of Pakistan’s renowned brands, Shaan Foods, is considering to sell majority of its stakes, according to Bloomberg reports.

Earlier, a rumour had taken over social media that Unilever has purchased/acquired stakes in the company.

However, this news was denied by Shaan Foods on their official channels. On the other hand, Bloomberg’s report further reads the firm is working with advisors who are looking at potential buyers, including Unilever.

Report further states that deliberations are still on-going as Shan Foods has not been able to decide whether to keep the business or sell a majority stake.

Both Shan Foods and Unilever have not given an official statement to Bloomberg about the report as of yet.