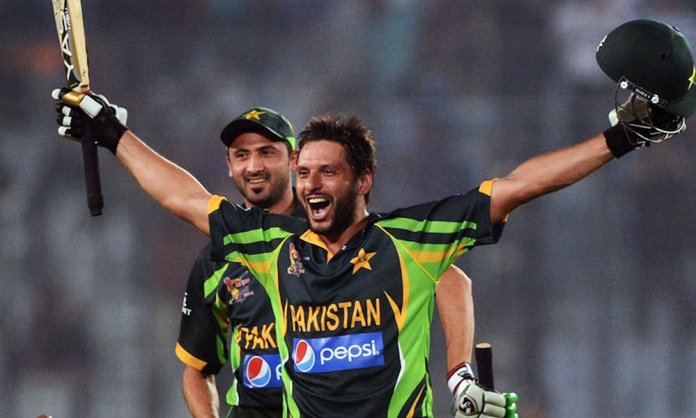 Shahid Afridi is known for his record for the fastest century off of just 37 balls! Even though the record was eventually broken, he has received the title of ‘Boom Boom’ for his massive 6’s and hits!

Once again, the batsman has successfully achieved a new record, he is now officially the first cricketer to have gone for a duck in ice cricket, ODI cricket, T20i, T20, and T10! 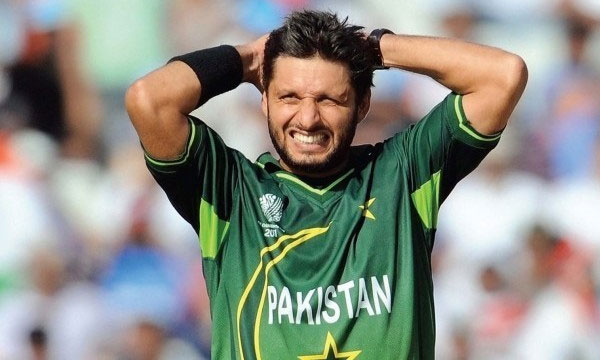 Unfortunately, in the recent days, Afridi has seemed to have hit rock bottom for some time now as his performances have not been consistent.

The match was played on an artificial turf carpet on a frozen lake in the resort town of St Moritz. Cricket legends like Sehwag, Symonds, Akhtar, Vetorri, and Afridi played for a friendly T20 match in the Swiss Alps. 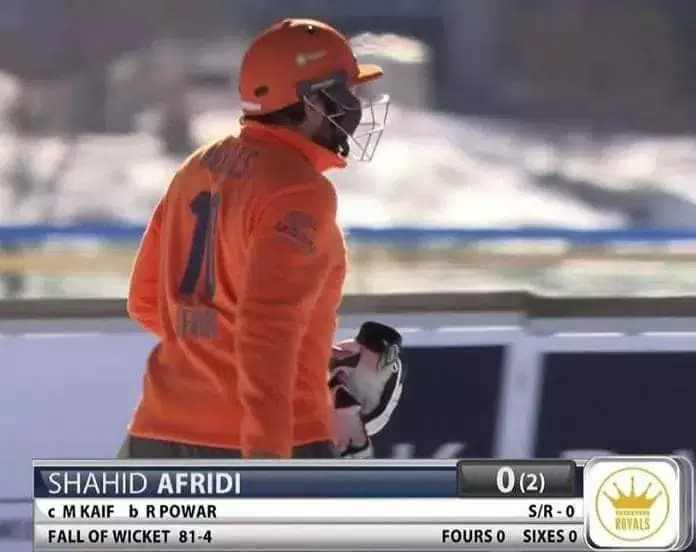 Here’s how social media reacted to the new world record achieved by Afridi!

You picked the wrong fielder again @SAfridiOfficial 🙂 But great fun playing on ice for the first time and well played to your team. pic.twitter.com/P2uNiGeqnJ

A man of character does not change himself even when the situation changes. And such men deserve the greatest respect. Shahid Afridi got out on a duck even in #IceCricket.

Name:- Shahid Afridi. Profession:- Get out in duck. Today duck in #IceCricket .

Shahid Afridi gets out on duck once again! 😂😂😂 pic.twitter.com/pXA9T6MwRm

Afridi will hit century in this PSL 😉❤
.#HBLPSL #PSL3 #Afridi

What do you think about his new record?