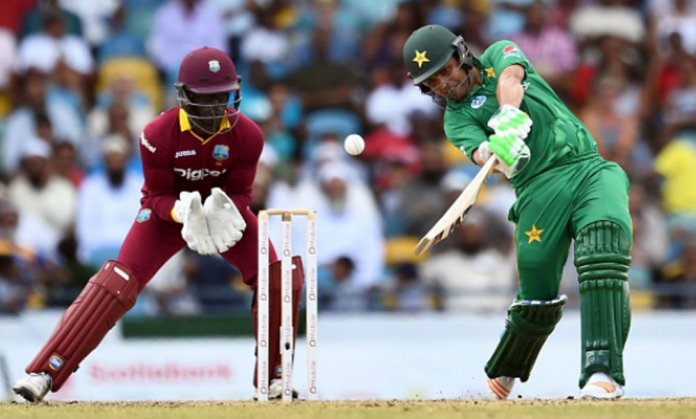 Pakistan had been deprived of cricket for some time now, however, Pakistan Cricket Board Chairman Najam Sethi had vowed to bring cricket back home, and he did!

The success parade had started with the introduction of Pakistan Super League which was a statement that Pakistan can host matches and it will.

The PCB Chairman has announced that West Indies will be flying into Pakistan for a 3-match series on the 1st, 2nd, and 4th of April.

Earlier, both cricket boards were in talk, however, due to security concerns, West Indies kept delaying the deal. 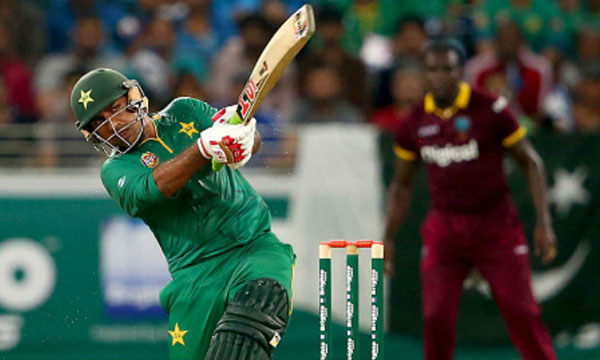 The Chairman has done a very good job when it comes to convincing other boards to allow their players to play in a nation where cricket is running through the veins of every citizen!

As far as PSL 2018 is concerned, we have yet to see which teams make it to the quarter and semi-finals which will be played in Lahore and then the grand final which is to be held at National Stadium Karachi.

Who do you think we will see in the final? 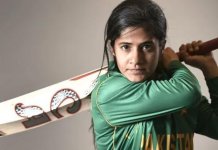