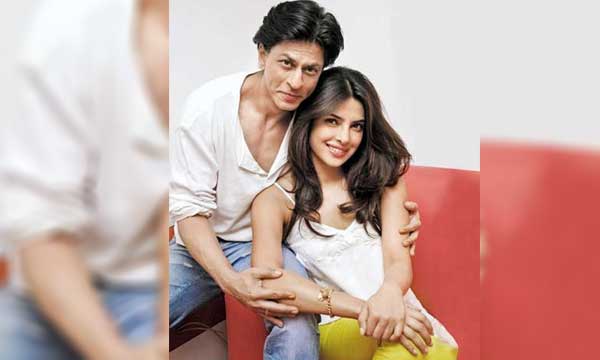 With our lives being pretty much being controlled by the internet, it is no wonder that social media is our go to when it comes to all sorts of news. Twitter, one of the most used apps, is always buzzing with trending news when it comes to entertainment. It is no wonder celebrities have taken over the social media site with millions of followers hanging on to their every word.

To no one’s surprise, King Khan is one of the most talked-about celebs on the site along with Quantico actress, Priyanka Chopra

According to reports, Shahrukh Khan is the most popular Bollywood boy and also, the most followed celeb on Twitter in 2016. SRK beat his bestie, Salman Khan who is the runner-up. Not far behind were Kajol, Jacqueline Fernandez, Sonam Kapoor and Sunny Leone.