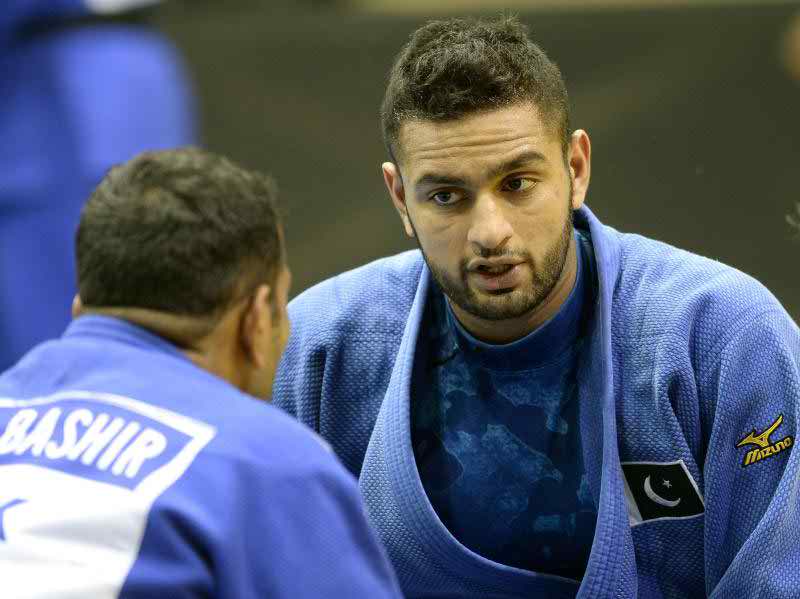 Shah’s hopes to take part in Olympics 2016 drained when he lost his qualifier match to Brazil’s Rafael Buzacarini. Luckily, the International Judo Federation included his name in the list of judokas qualified for the Rio Olympics.

According to the Judo Federation secretary, Pakistan Sports Board as well as the federation trained and worked hard with Shah and are now willing to invest the same energy and time on other participants to prepare them for 2020 Olympics. 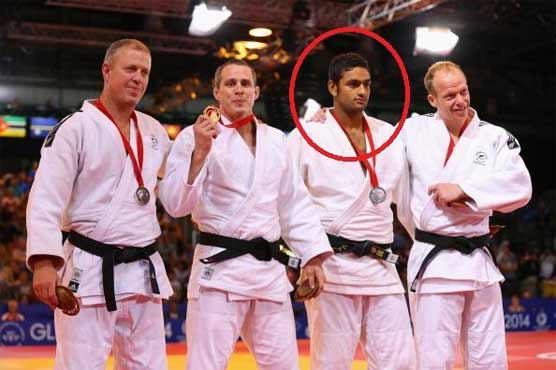 Shah had won two bronze medals in the Asian Championship and is now ready to showcase his skills in Olympics. It’s an honour for our country to have a representative in an international competition.

We wish him all the best and hope that he makes the country proud.