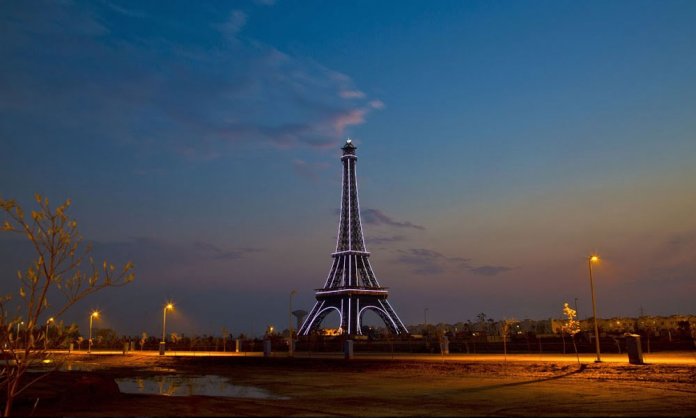 The notice had been issued against Riaz for using the Bahria brand name after it contributed a whopping amount of Rs 42.6mn to the Diamer-Basha and Mohmand Dams Fund.

Earlier in May, a judgement had passed in which a restriction had been imposed on Riaz’s Bahria Town which had banned it from selling or constructing real estate properties including plots and housing schemes in the city of Karachi.

The court requested him to submit details about the properties owned by him, however, Malik Riaz disagreed claiming the information can be used against him. However, he also claims that the only property he owns is after his wife.

A new five-member bench will be constituted to hear the review petition.

Javed Akhar Takes a Dig at Pakistan Again on Twitter!