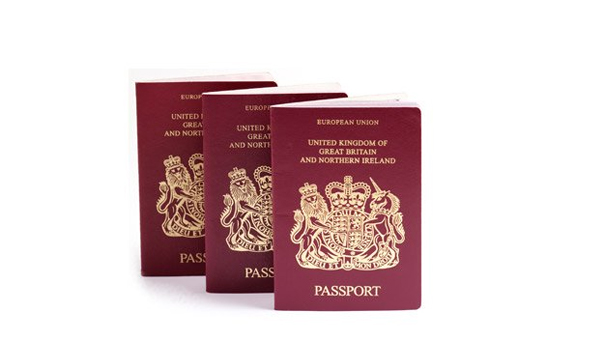 Saudi authorities are considering converting Umrah visas into tourist visas as part of the post-Umrah program. President of Saudi Commission for Tourism and National Heritage, Prince Sultan Bin Salman revealed this in a television interview.

After carrying out a thorough discussion with the ministries of interior, foreign affairs, and hajj, the president of Saudi Commission for Tourism and National Heritage came up with this decision. 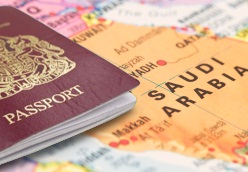 The Saudi government is currently working on “The Kingdom is Muslims’ Destination” campaign that was initiated to promote tourism in the country and let pilgrims form a strong bond with the kingdom; converting an Umrah visa into a tourist visa is a part of this campaign.

This will let Umrah pilgrims see various landmarks of the country, witness Islamic historical sites, visit various tourist destinations such as shopping centres, and malls, attend conferences, exhibitions, and make extensive tours of the Kingdom, after the Umrah.

Movie Cinemas To Be Reopened in Saudi Arabia