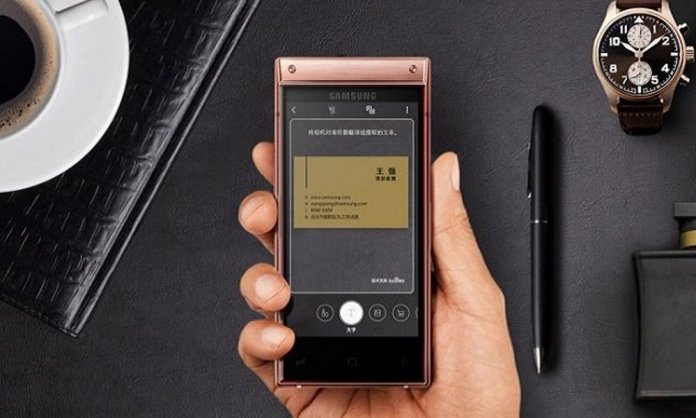 Samsung has introduced its flipper to the world! The Samsung W2019 is very different from the other flagship variants the brand has produced in the last several years.

The W series owners enjoy an exclusive hotline, phone disinfection, and software fixes just like any other smartphone.

The W2019 is the successor to last year’s W2018 which was ultimately powered by the Snapdragon 835.

Most Popular Samsung Smartphones 2018 in Pakistan 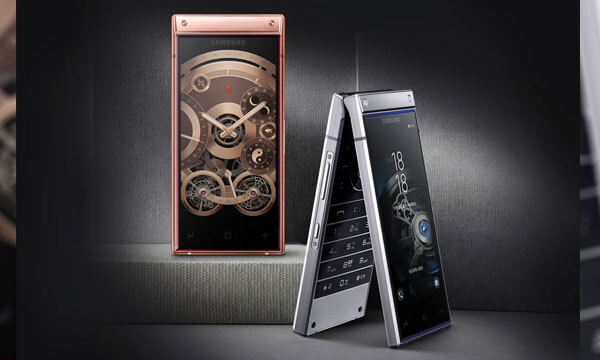 The W2019 follows the headphone jack removal trend which has been adopted by many brands nowadays and comes with a massive 6GB RAM with an optional storage choice of 128GB and 256GB.

The dual camera setup of a pair of 12 MP lenses offers 4K video recording with 60 frames per second and slow-mo recording at 960 fps.

The flip phone is offered in two colors, Rose Gold and Platinum. 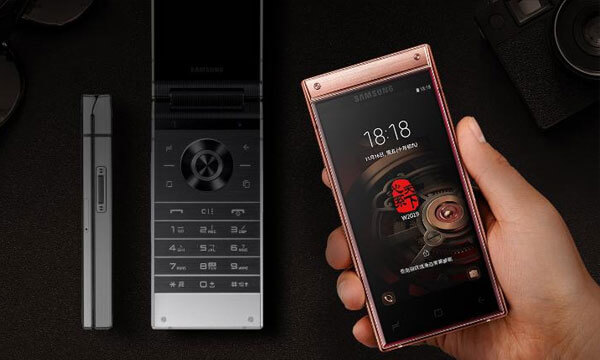 On the other hand, Samsung’s folding smartphone, dubbed as Galaxy X, is expected to launch in 2019, and it remains to be seen whether it will cost as much as the W2019.

What are your thoughts about the Samsung W2019 and Galaxy ‘X’. Is it worth the price?