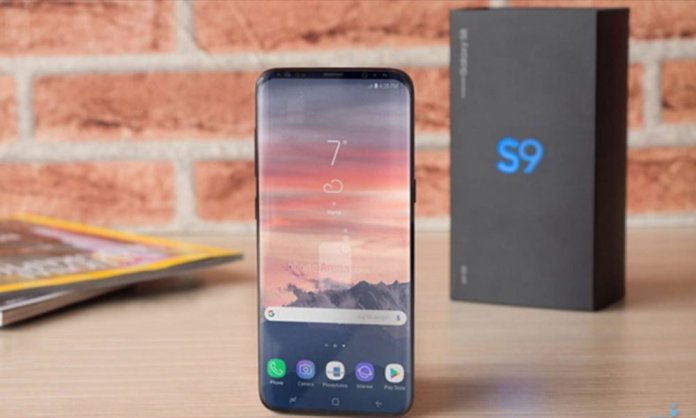 Samsung has already stirred up the massive hype with the rumors of the Galaxy S9 flagship on its way.

With speculations already roaming around about what the Smartphone holds, many creative designers have already made concept mages.

Here’s a look at some of the concept images which have surfaced on the internet!

According to a rumor, the Galaxy S9 will be bezel-less so that there is more display screen. One of the designers has created a very believable concept image of the S9 which can probably look like this: 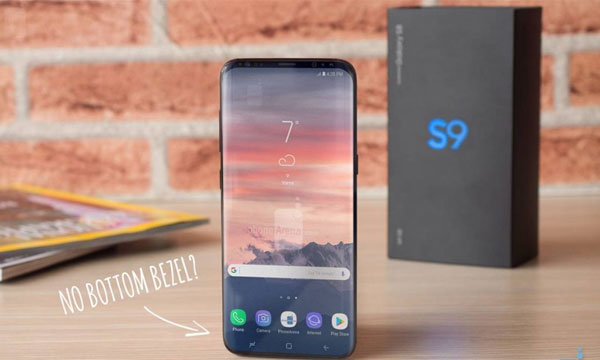 Another concept image also shows a bezel-less display, however, it shows that the physical home button which Samsung has removed at the launch of Galaxy S8 might be present. Though it is not something the brand is expected to do. 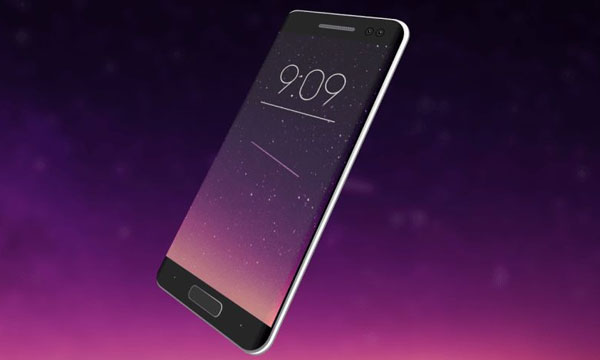 If the Galaxy S9 gets equipped with dual-cameras, it will probably look like this: 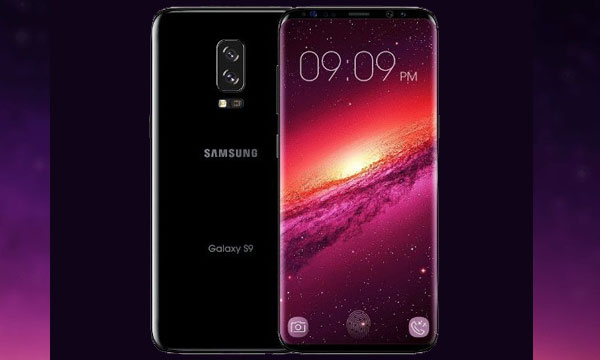 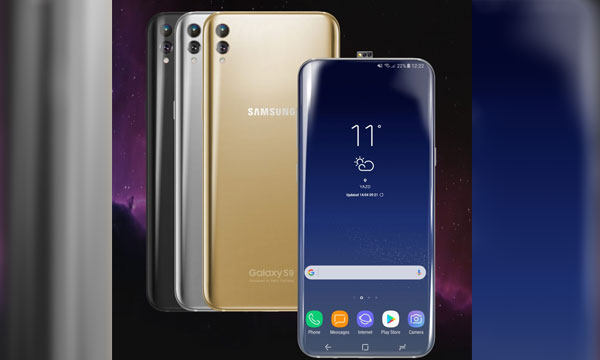 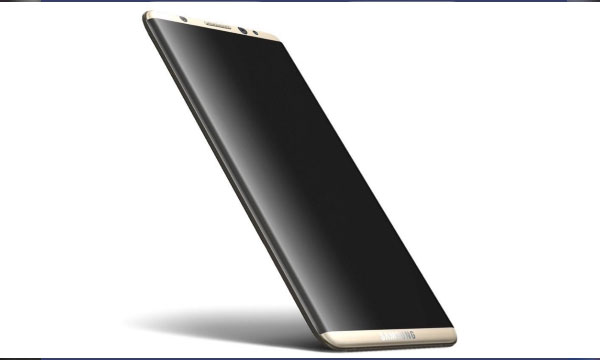 This is one of the oldest concept picture circulating over the internet showing an infinity display and very small bezels.

Share your concept images with us. Stay tuned to Brandsynario for more news and updates.

Apple to Roll Out a New Foldable iPhone?