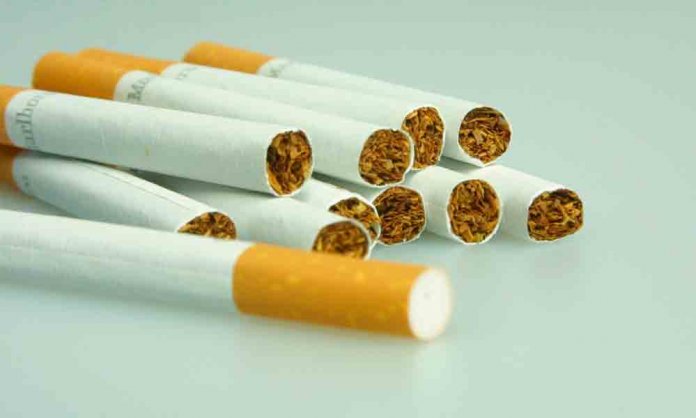 On Thursday, the Lahore High Court banned the sale of cigarettes and other tobacco products in universities and colleges across Punjab.

He further requested teachers to avoid smoking during their duty hours as it leaves a bad impact on students and the majority of smokers start the habit in colleges and universities.

However, barring smoking in educational institutions is not being properly implemented by the concerned authorities.

To tackle the issue, Justice Qureshi also directed to ensure implementation of the complete ban as per the orders of the court.

Earlier this month, the Lahore High Court also issued the order to impose a ban on smoking in public places.

It was advised to Punjab chief secretary to arrange a meeting and give a brief information regarding the ban to the relevant department.

It has been reported that tobacco is a cause of death of around 160,000 people each year.

What are your thoughts about the ban? Let us know in the comments section below.