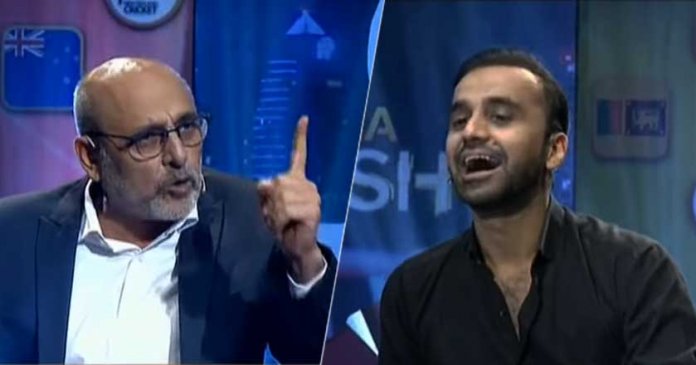 The actor opened about almost everything from exposing the local showbiz industry to dealing with his skull surgery, he spilled the beans about everything.

However, to everyone’s surprise, Hassan ended up brutally insulting Waseem Badami for not bothering to visit him while he was going through a tough time.

He further on added people in the media industry only remembered me when they needed interviews from him or something for their own benefit.

However, nobody asked him about his health when he had his surgery or even after it.

Waseem was not at all sorry or empathetic towards the veteran and actually laughed in response to all his claims, fueling the anger even more!

Watch the brutal conversation below:

What did you think about the uncandid version of Sajid Hassan?