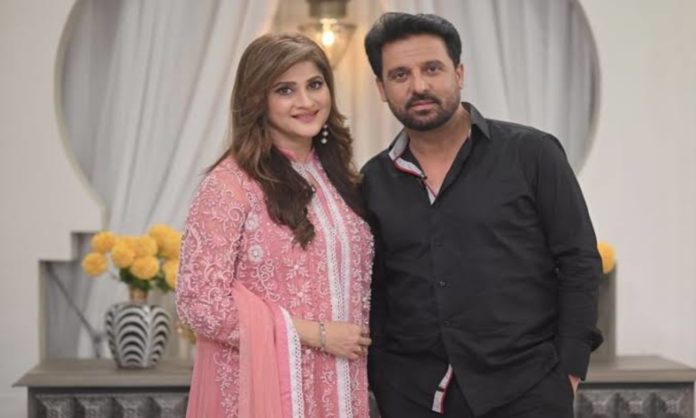 Sahiba and Rambo made an appearance on the morning show of Nida Yasir. In a series of events, Sahiba went on to discuss how she is ok with the fact that she has no daughters. It’s because she never wanted one since it’s too much responsibility.

The actress’s statement has caused quite an uproar on social media since then, so much so that she had to take to Instagram to clarify her statement about what she actually meant.

The actress shared the post on her Instagram, clearing the air about what she said on the show. She tried to clarify the words and rephrased them a bit on the post shared on Instagram. She wrote,

According to the actress, all she meant was that the world is never on the girls’ side, and there is a lot they have to face when it comes to their fate.

While many have been condemning her statement, a majority of people also understand what she meant and wholeheartedly agree with her opinion.

“You said it right. I have three daughters, and I’m scared of this society.” One user wrote.

“Yes, I had the same scare, and I always wanted boys because of that.” Another wrote.

What are your views about the whole stance? Share your thoughts in the comments below.