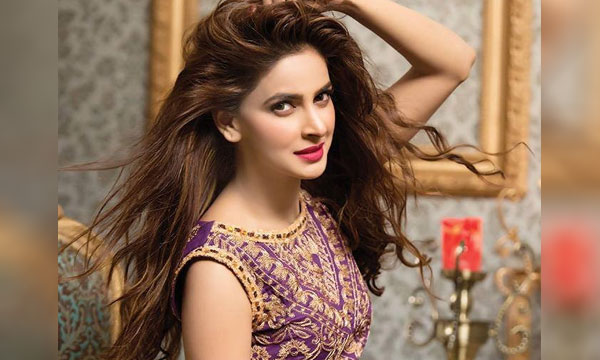 Pakistani starlet Saba Qamar is known for her groundbreaking acting skills and looks that could kill. She gained popularity and fandom through dramas and infotainment programs on television.

The actress has now moved on to the big screens with her Bollywood debut, ‘Hindi Medium’ which has received a phenomenal response from the critics and the general public in India, Pakistan and across the globe. 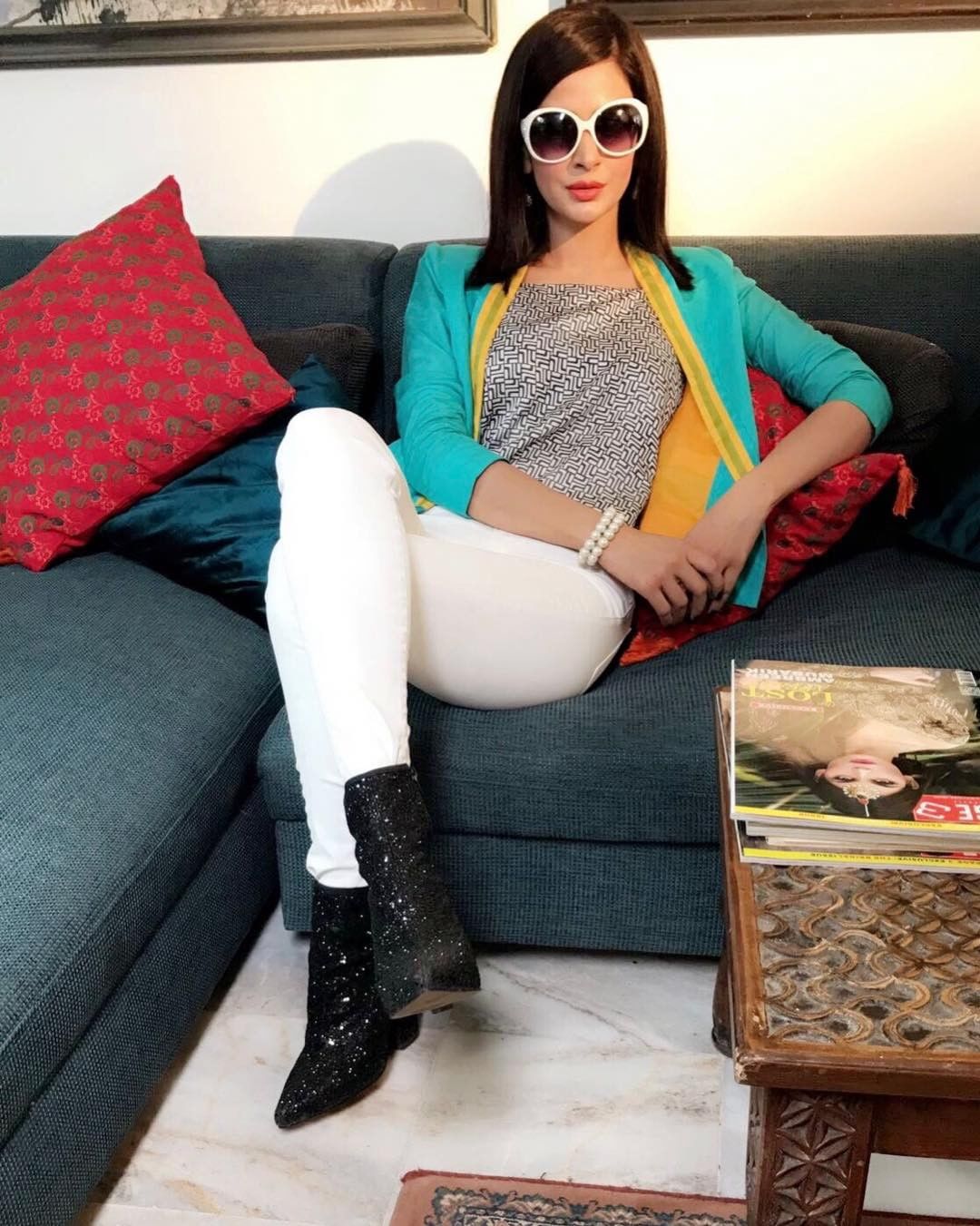 It has now been reported by Dunya News that the Hindi Medium leading lady would now be charging a lot more than before for each episode she acts in for any upcoming Pakistani TV-show she signs up for.

With highly successful dramas like Besharam, Digest Writer and Sangat, the diva is said to be charging a whopping PKR 2.90 lac for each episode she stars in for dramas.

Saba is now in the running to become the highest paid actress in Pakistan becoming a runner-up to B-Town blockbuster ‘Raees’ leading lady, Mahira Khan who charges 3 lacs per episode as per Dunya News.

The two Pakistani divas that rocked B-Town with blockbuster releases! 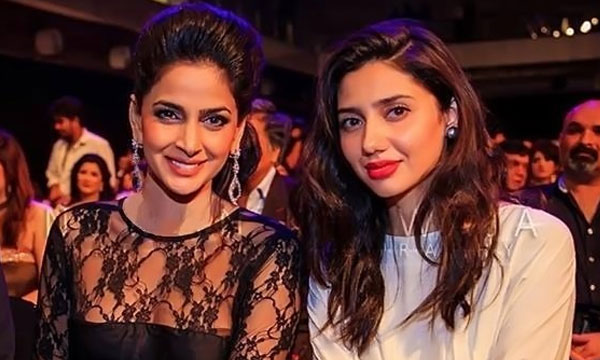 Saba Qamar has wowed audiences across the border and people are absolutely loving the diva’s performance in the movie alongside the charismatic actor Irrfan Khan.

A recent Picture uploaded by Saba for her feature film Hindi Medium!

Even though there is an on-going ban on Pakistani artists working in Bollywood, people have welcomed Saba with open hearts and are going gaga over her flawless acting in the movie.

A still from the Indian film, ‘Hindi Medium’ 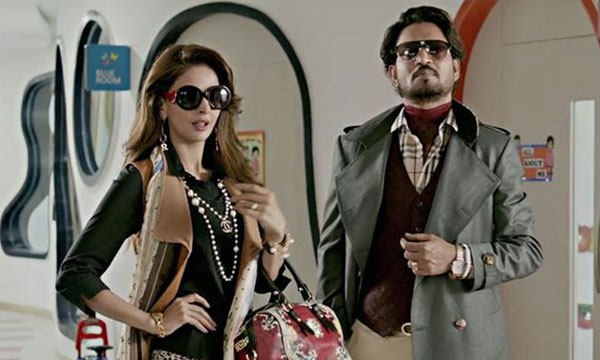