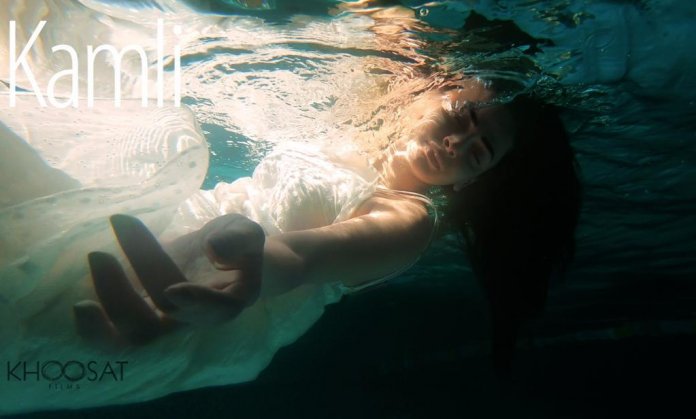 Saba Qamar is an artist possessing great talent and the projects that she’s done so far are proof. All her films and dramas have earned immense love and appreciation.

We recently saw her in ‘Cheekh’, and while we loved watching her in the drama serial, we’ll have to be honest, we miss seeing her on the big screen.

Saba also appeared in Sarmad Khoosat’s first film, ‘Manto’. Her cameo made us believe in the magic the two were capable of creating and since then, fans knew they were a powerful combination.

Saba Qamar Finally Opens Up about Her Equation with Mahira Khan!

It’s now been over two years since Saba graced the big screen. However, it’s probably true that good things take time. According to reports, Saba and Sarmad are finally set to collaborate for an upcoming venture!

Speaking to a local publication, Sarmad confirmed that Saba Qamar will be playing the lead in his next film, ‘Kamli’. 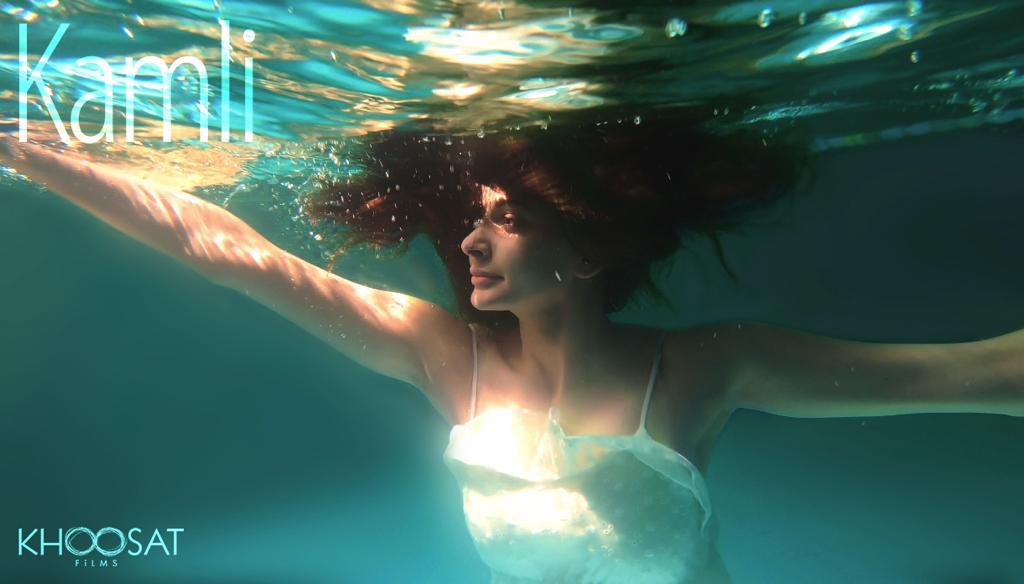 According to reports, the film directed by the phenomenal Sarmad Khoosat will be titled Kamli and hopefully be released in 2020.

The shooting for the film will begin in October this year.