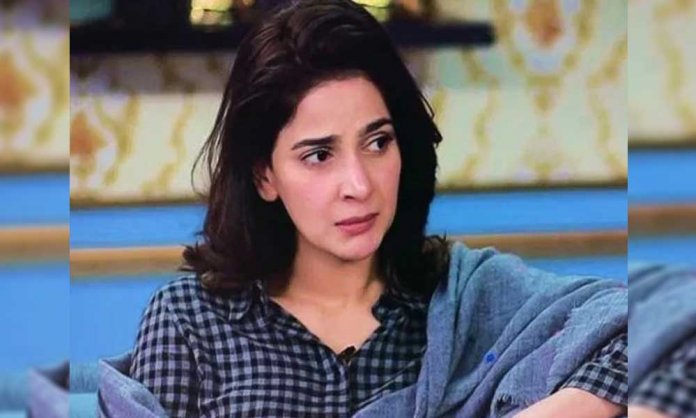 Pakistani Diva Saba Qamar has made waves not only in Pakistan with projects like ‘Bhaagi’ and ‘Cheekh’ but also next doors with ‘Hindi Medium’.

Time and time again, she has proved as a bonafide actress in the entertainment industry.

While there are zillion reasons to prove that she’s the ultimate queen of Pakistan, it’s her character from Baaghi which has still remained with us even after years of its release.

She is one of the few actresses who love to explore new fields in the entertainment industry and challenging herself.

However, she always tries to keep mum about her love life and her fans are always curious to know about it.

Recently, the ‘Lahore Se Agey’ star was asked how did she deal with her relationships and breakups and what helped her through the situations.

When I broke up with the one I used to love and he got Married three years back, I was so depressed at that time. Then I met my mentor Aneesa and asked her that it pains as I am feeling hurt and when she asked about it, she said that if the lover’s happiness is hurting you then it is not love. Do love with the girl in his life that is real love.

She further added that after she met her, her life was completely changed and she has now become a new person.

Listen to her interview below!