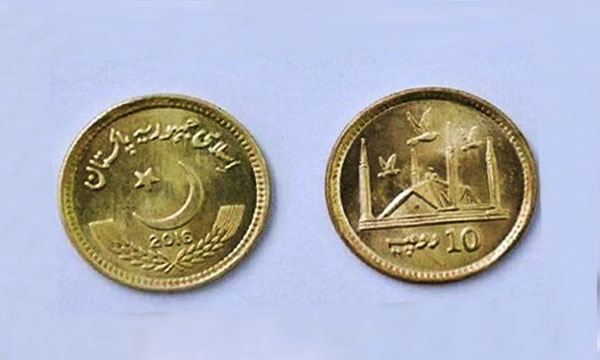 The new Rs. 10 coin does not have Quaid-e-Azam’s image engraved on it and it has moved the people by storm. 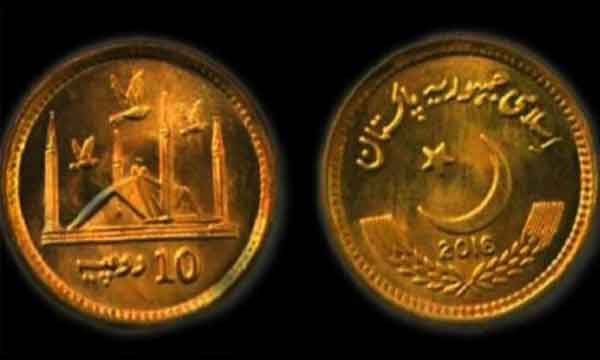 The reason being is that it engraves an image of Faisal Mosque and issue a new coin with the feature of Mohammad Ali Jinnah.

Rs 10 coin, which was issued in 2016, has a crescent and star on the obverse and engraves Islamabad’s Faisal Masjid on the reverse side of its face.

He said before the issuance of Rs 10 coin, the government had issued Re 1 coin, which has Mohammad Ali Jinnah’s image engraved on the obverse and features the mosque of Islamia College Peshawar on its backside. 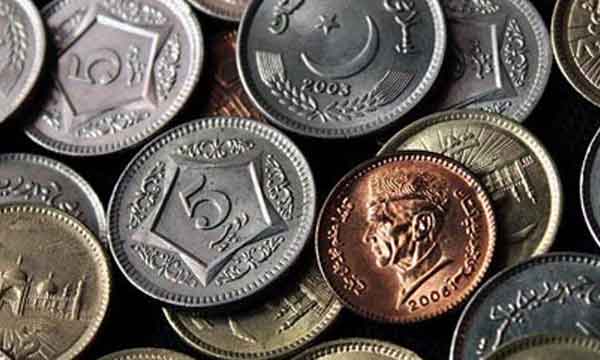 The petitioner argued that the Faisal Masjid was named after Saudi King Shah Faisal. He added that on the currency notes of Saudi Arabia do not feature Mohammad Ali Jinnah or any other Freedom Movement leader, then why do we have to engrave any of such on our currency.

He affirmed that he belonged to the Muslim faith and respected mosques and other religious places with the core of his heart, but the issue was related to Father of the Nation.

“Until 1971, Pakistani currency notes were bilingual featuring Bengali translation of the Urdu text, since Bengali was state language of the East Pakistan.”

The advocated claimed that all legal tender currency notes featured a portrait of Quaid-e-Azam on the obverse along with writing in Urdu. He said the other side of the banknotes varied in design and have English text, but each denomination does have one predominant color.

The petitioner said the only Urdu text found on the note was a saying of Holy Prophet Mohammad (PBUH) stating: ‘seeking honest livelihood is worship of God’.

The lawyer has requested that the government should stop the floatation of Rs. 10 coins until the suggested change is implemented.