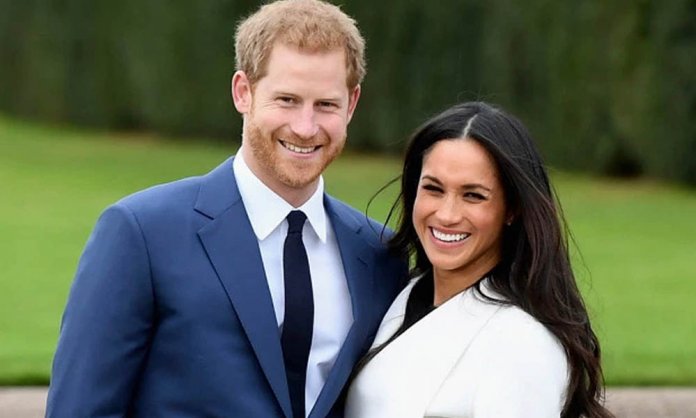 Prince Harry and Meghan Markle will spend their final night as singletons in separate hotels not far from the wedding venue, Windsor Castle.

On Friday, May 18, Markle will stay at the five-star Cliveden House Hotel, a stately home that commands panoramic views of the bucolic Berkshire countryside. The house has hosted everyone from Charlie Chaplin to Winston Churchill and President Franklin D. Roosevelt and features 38 rooms including 15 suites, pool, spa, and various sporting and leisure facilities.

Markle will spend her final night as a bachelorette with her mother.

Prince Harry will spend the night before his wedding with his brother and best man, the Duke of Cambridge at the Dorchester Collection’s Coworth Park in Ascot, a 70-room luxury country house hotel, set in 240 acres of Berkshire parkland.

The brothers will be sleeping on familiar grounds, as the pair often play polo on the estate, the only UK hotel to feature polo fields.

10 Things All Singles Will Relate To On Valentine’s Day 2021!