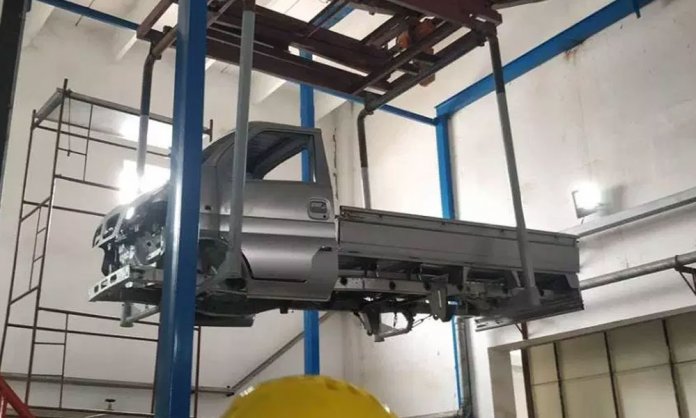 The plant, in Lahore, will manufacturer light commercial vehicles and vans with an investment of Rs. 10 billion. The plant has started manufacturing, K01 van has been in production since April whereas line off ceremony of the K07 van was held in June 2018.

The company intends to manufacturer high-end SUVs in the near future. The brand will produce 5,000 units initially on single shift basis. With demand on the rise due to CPEC, the manufacturing can be increased to 10,000 units. 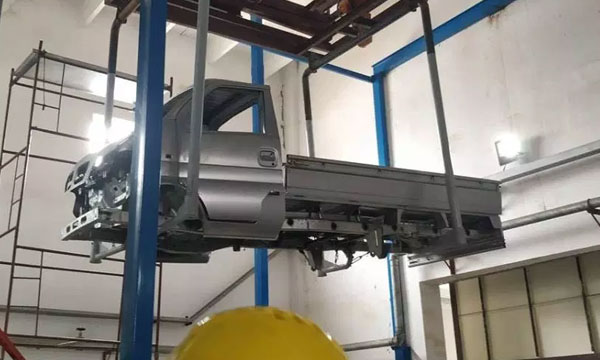 What do you think of Regal’s new venture?