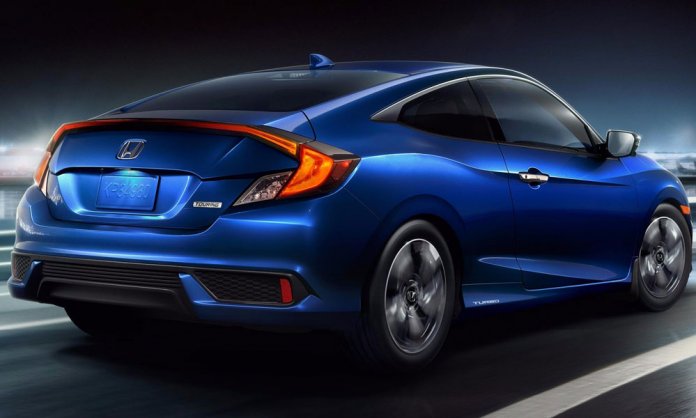 Once again Honda Pakistan has increased the price tags of their models in Pakistan. Prices have gone up by up to Rs 100,000 on selective models.

The reason being is once again the rupee devaluation, which has caused a massive dent in production costs and the demand for cars has also seen and up and down in sales.

This is the third time in the past 7 months when Honda, along with other automotive manufacturers have increased the prices for their vehicles.

“The price increase by Honda was expected as PSMC (Suzuki) and IMC (Toyota) have already increased their price for the third time to pass on impact of the rupee devaluation,” -Farheen Irfan, analyst at Elixir Securities

Buyers who have already booked vehicles till 31st July and have paid their balance payment by June 30, will not be charged the increased price. The new price will be applicable on cars invoiced after June 30.

Should another price hike be expected anytime soon?

Toyota IMC Car Prices Increase for the Third Time in a Row!