Home Media / Advertising The Reality Behind Black Friday & How Pakistani Brands are Celebrating it!
Advertisement 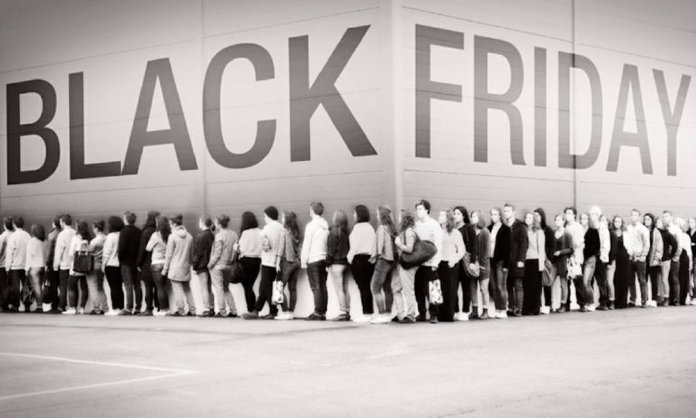 On the last Friday of November, millions of people around the globe prep up for the best sales event of the year; wallets in hand and sanity out the window – it’s Black Friday, the day you can make all your shopping dreams, that otherwise seem unattainable, come true. It marks the beginning of the Christmas shopping season.

The Black Friday sales concept was initiated in the U.S by American multinational Macy’s, during their Thanksgiving Day Parade. In the 1960s, the sales day was officially given the name Black Friday which stuck and spread.

In the 1980’s the term Black Friday began to be used by retailers to refer to the single day of the year when retail companies finally go ‘into the black and make a profit’ after being ‘in the red’ for almost all year.

Realising what a great opportunity this is – for both, retailers and consumers – other stores quickly caught up and by the 1990’s, and Black Friday turned into a nationwide sensation.

Black Friday is all about unimaginable discounts, special offers and massive deals across all retail verticals. While electronics maintain their position as the hottest retail category worldwide, fashion is next in line and beauty follows closely.

The trend first began when online shopping portals saw the potential business and profits of this day online – they introduced Black Friday to the internet with lightning deals happening every hour, the concept spread like wildfire to other online retailers worldwide and it absolutely made no sense for Pakistan to be left out.

However, there has been an immense backlash on the term ‘Black’ being used for Fridays. Social media has been abuzz with the various views people have. While some believe it has no relevance in Pakistani culture others feel it is un-Islamic to call Friday, ‘Black’.

From Black Friday, the shopping festival is now being called, ‘Blessed’, ‘Big’ and ‘White’ but the discounted deals are still available.

Taking in the marketing point of view, a product must be integrated into a foreign culture after thorough research has been carried out. Not only are there various specifications to follow but religious views and beliefs have to be taken into consideration. Calling Friday, ‘Black’ goes against the Pakistani culture and it has therefore received backlash from the masses!

KFC chose to call it Blessed Friday keeping the Islamic point of view in mind. 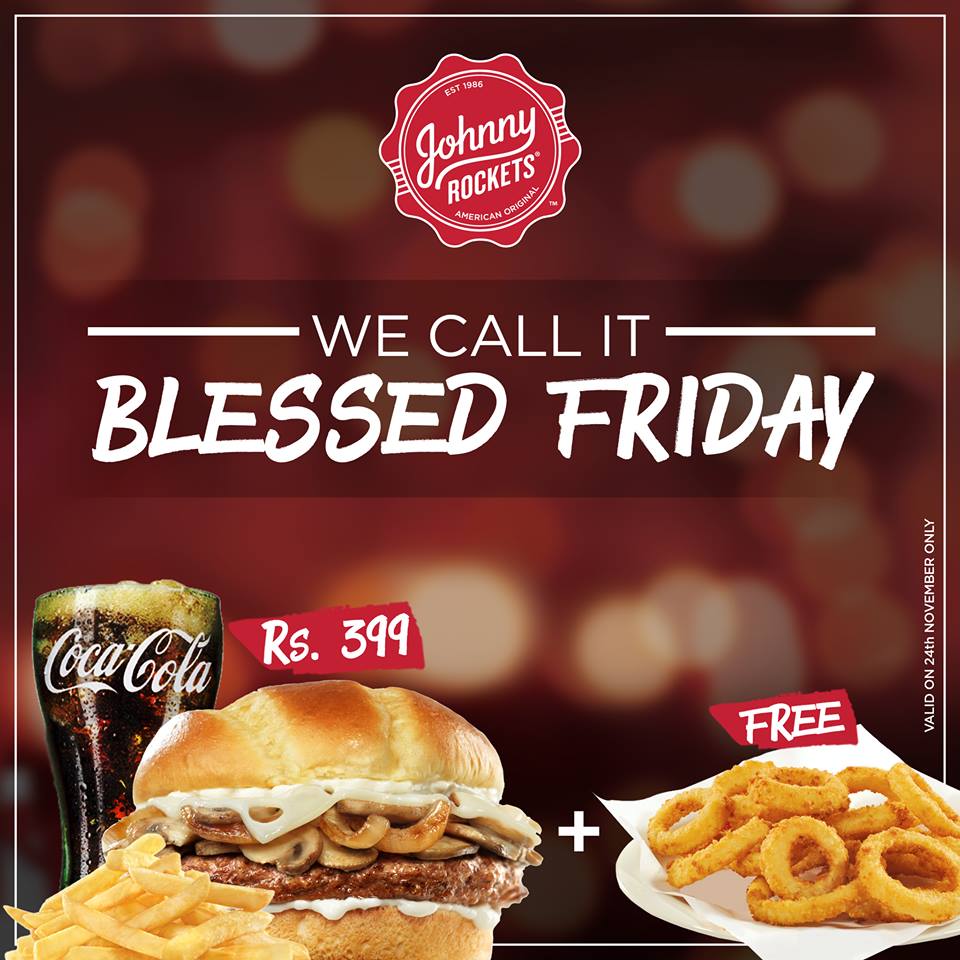 Black Friday to be Banned by Islamabad High Court?