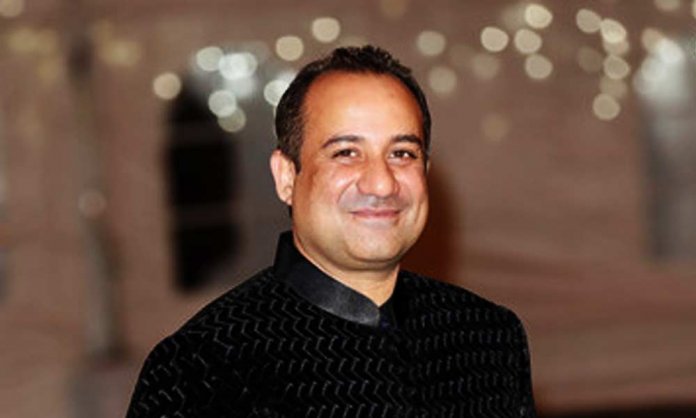 The ace Pakistani Rahat Fateh Ali Khan has a huge fan following around the world and people just cannot stop loving him.

Recently, it has been announced that the Coke Studio singer will be honored by the Oxford University at a ceremony which will be held on June 26.

He will be among the eight people who will be honored by the institute this year for their exceptional talent.

While talking about the singer, the spokesperson of the University said:

Born into a family whose name has become synonymous with South Asian musical tradition, he began formal training at the age of seven and has since released more than fifty albums, performed in numerous high-profile concerts across the world, and amassed a global following, achieving over one billion views online.

They further stated that Rahat Ali Khan has lent his voice for more than 50 title tracks of TV serials and has sung as many as 100 songs for the Pakistani entertainment industry and Bollywood.