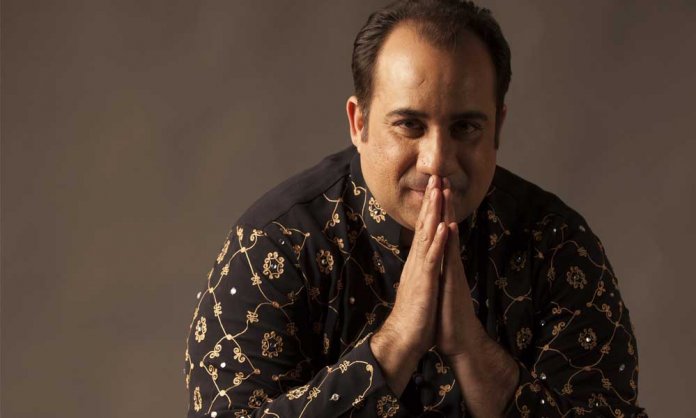 We did not receive any notice from any authority in India regarding the money laundering or smuggling. Besides this, we are not aware of what Indian media is propagating as we have not yet seen such news.

Earlier this morning, it has been revealed through the Indian Media that the ace Pakistani singer has been charged for allegedly smuggling foreign currency out of India.

Rahat Fateh Ali Khan has received a show-cause notice by the Enforcement Directorate under the Foreign Exchange Management Act (FEMA). It was further been reported that the singer had Rs 2.42 crore through ‘undisclosed means’.

Moreover, the Indian media has further reported that Khan has been smuggling foreign currency out of India for as many as three years now.

This is not the first time that the veteran singer has been dragged into controversy related to illegal currency.

In 2011, Rs 89.1 lakhs were reportedly recovered from Rahat Fateh Ali Khan at Delhi’s Indira Gandhi International Airport. He and his manager Maroof were allowed to leave after paying a penalty fee.

Details have not been revealed yet but the news is already doing all rounds not only India but in Pakistan as well.