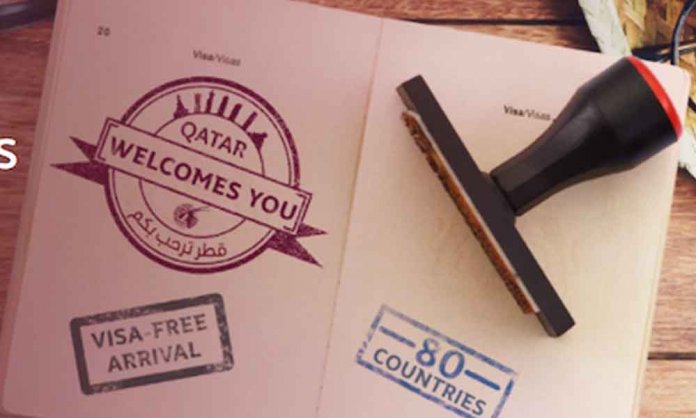 Qatar had announced a free visa-on-arrival for Pakistanis for a period of 30 days in 2017.

In a notification issued by the Embassy of State of Qatar in Islamabad, the state revealed the ground-breaking offering along with a series of conditions to be followed by natives of Pakistan.

Read the complete notice released by the State of Qatar here

Complete Requirements for Qatar’s Free Visa on Arrival for Pakistan

The visa can be extended for a similar duration after confirming the return ticket.

Qatar has also opened its Visa Centers in Pakistan and has inaugurated its branches in Islamabad and Karachi.

The development has made Pakistan amongst the eight countries to have a Qatari visa facilitation center for easy processing of workers’ visas, looking for a job in the Gulf state.