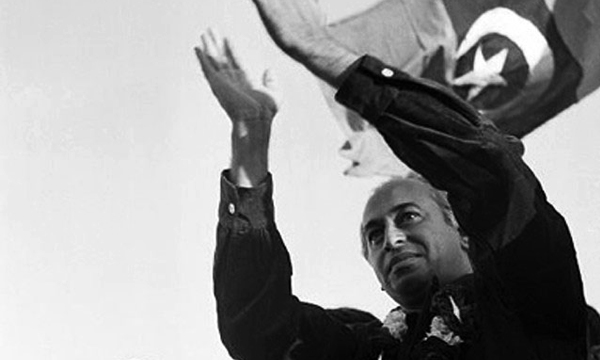 A notification has been also issued in this regard, stating that all the government and semi-government offices, local councils and legislative bodies working under Sindh Government will remain closed on that day. 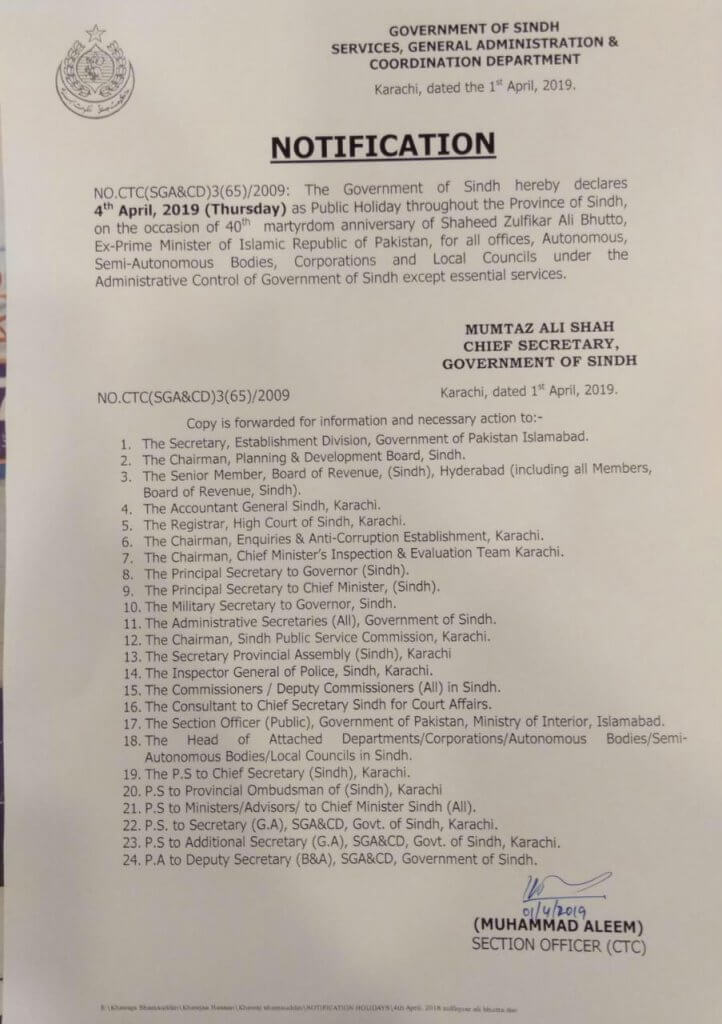 Z.A.Bhutto served as a prime minister of Pakistan from 1973 to 1977; he was then sentenced to death by General Zia-ul-Haq in 1977 for his controversial court judgment. He was hanged at Rawalpindi’s Adyala Prison on April 4th, 1979.