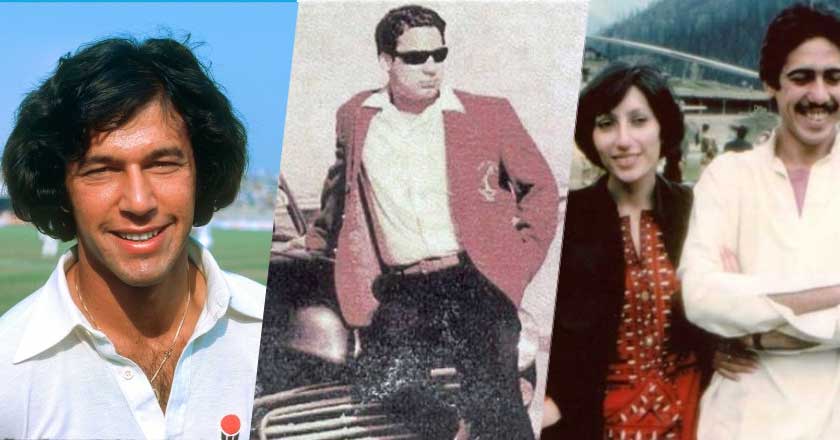 From Altaf Hussain celebrating his young daughter’s birthday to Pervez Musharraf glowing with pride at his newborn, check out some of the rare pictures of Pakistani politicians: 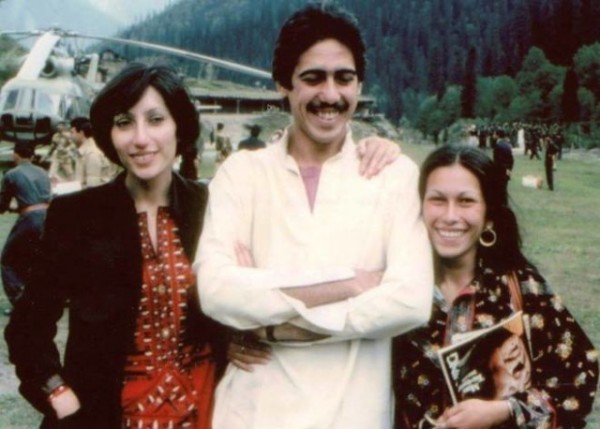 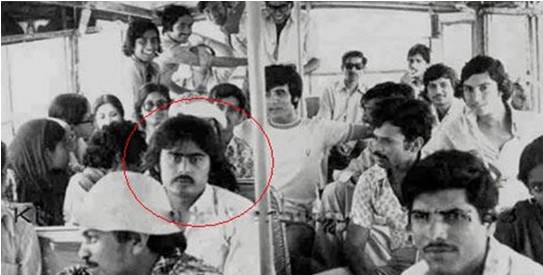 Pervaiz Musharraf with Wife Saba Musharraf and Their First Born 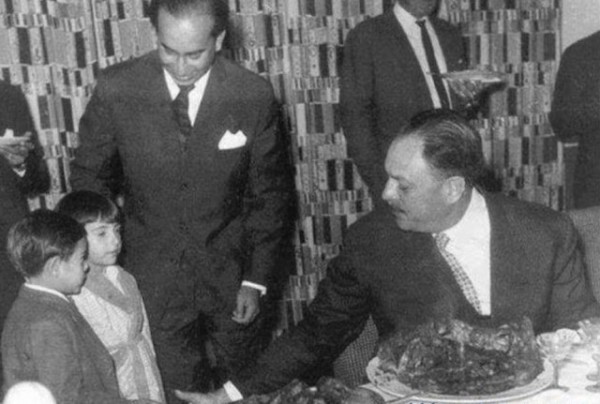 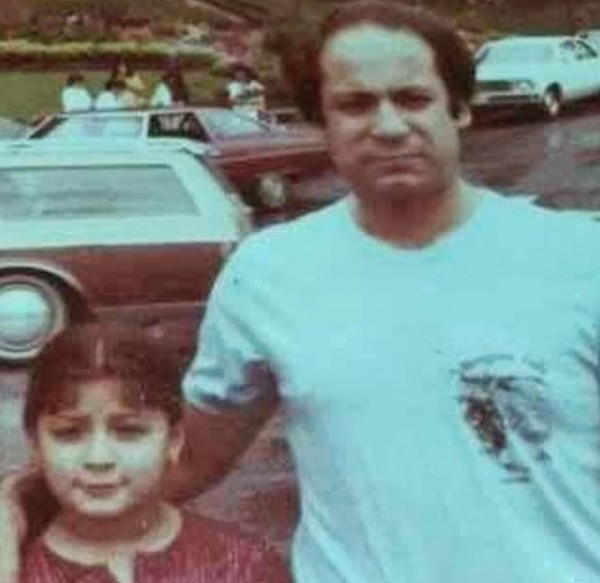 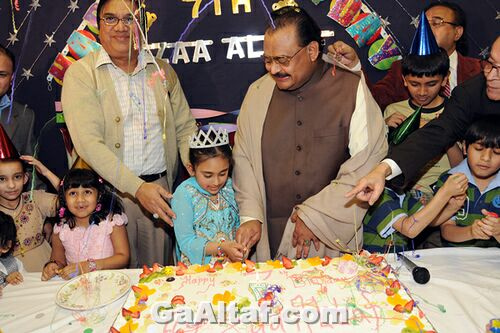 Nawaz Sharif Posing with his Car in the 1960s 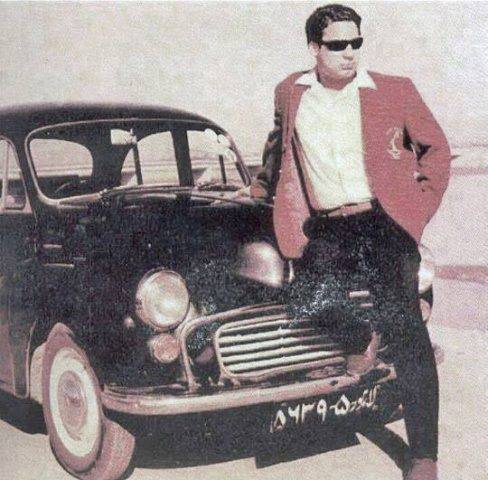 Benazir Bhutto Visiting Her Father when he was hospitalized 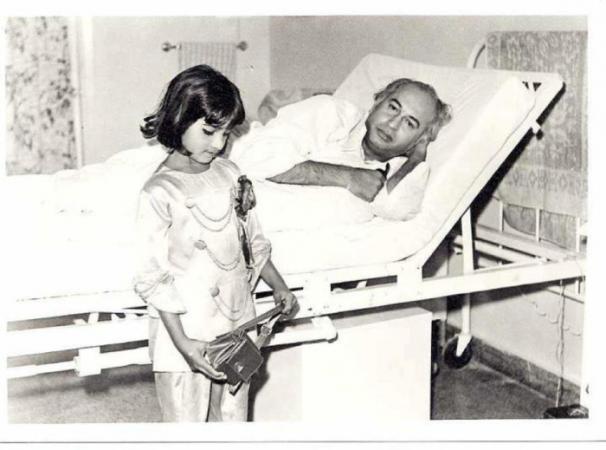 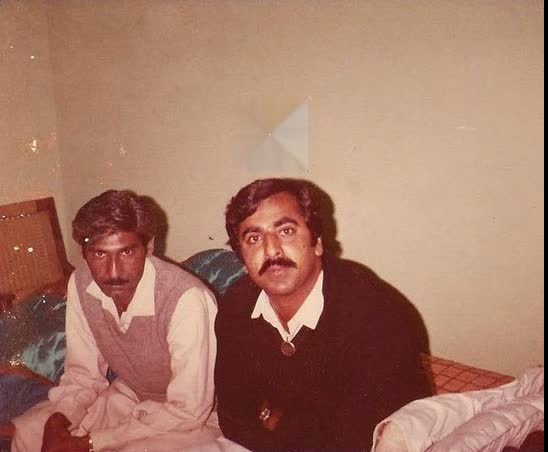 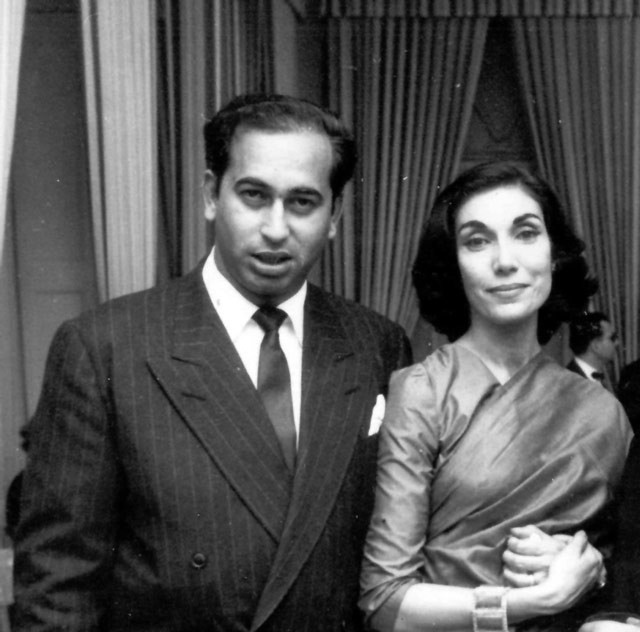 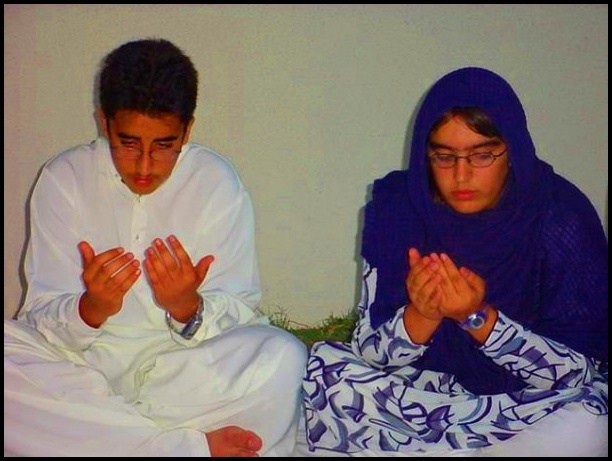 Asif Ali Zardari and Benazir Bhutto at their Wedding 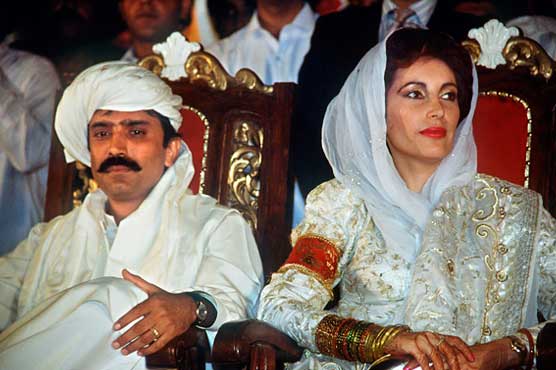 Altaf Hussain with the Mrs.  at their Wedding 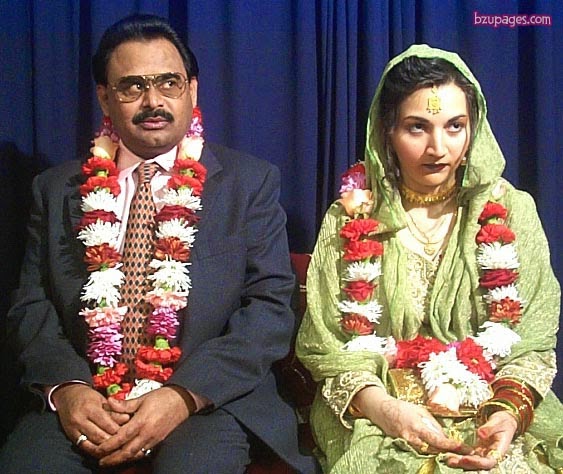 Imran Khan with His First Wife and Their Son 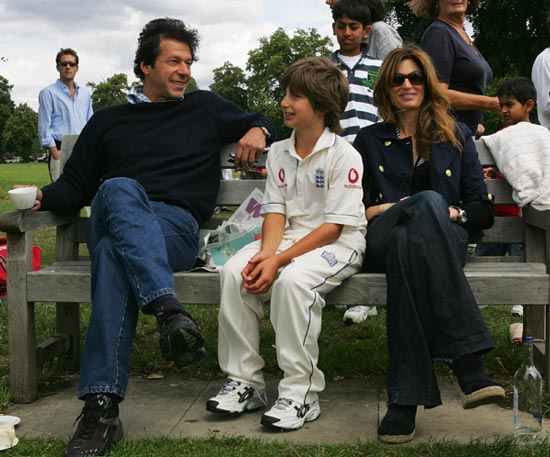 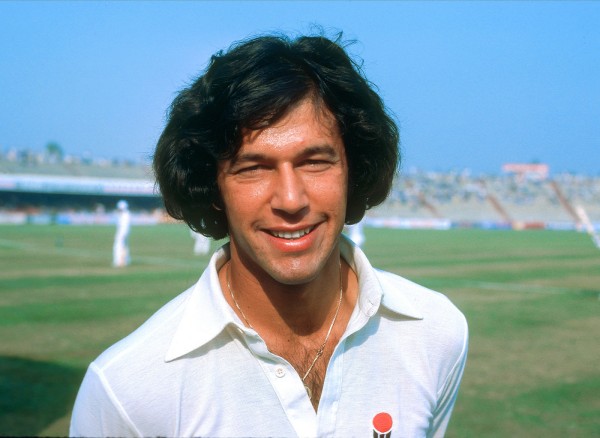 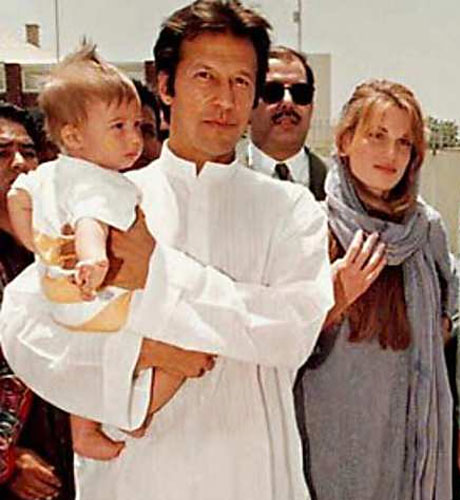