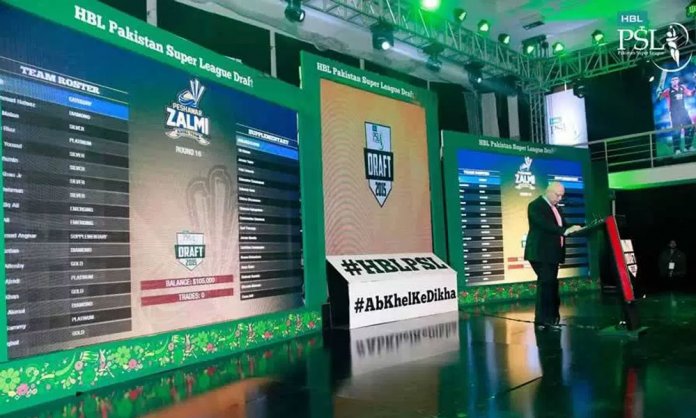 With Pakistan Super League 3 (PSL3) around the corner, Pakistan Cricket Board (PCB) has become active and is getting things done to make PSL 2018 the event of the year!

As of now, the cricket board has released a list of players retained by the franchises after the deadline to trade and release players expired. 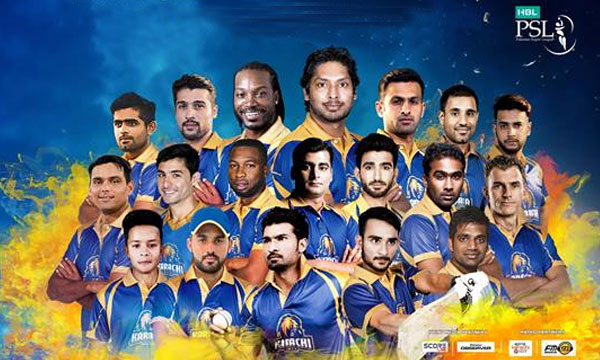 According to the latest new, Karachi Kings have released a few of their players, including the West Indies powerhouse entertainer Chris Gayle and Kieron Pollard, Lankan Kumar Sangakkara, and former captain Shoaib Malik.

On the other hand, Peshawar Zalmi’s batting maestro, Shahid Afridi is to join Karachi Kings in the new season. Also, Mohammad Rizwan will appear for Karachi Kings too. 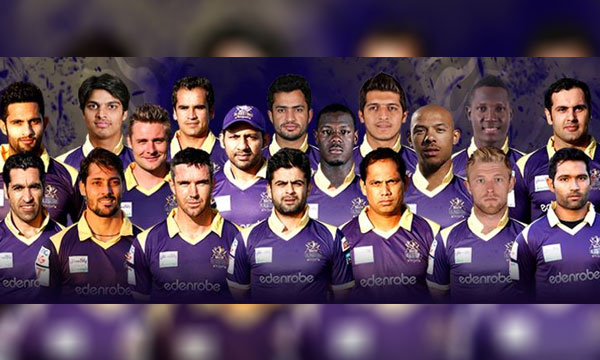 Ahmed Shehzad, Umar Gul and Luke Wright have been released by the franchise. 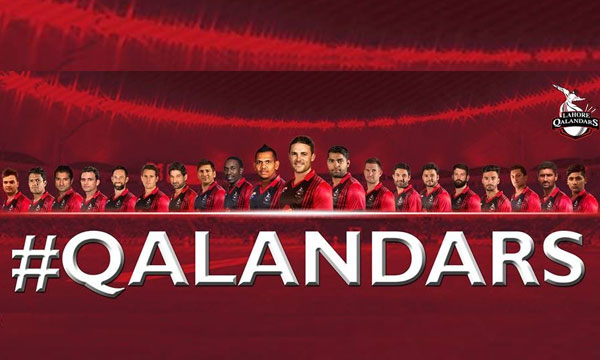 Disappointed in the last 2 seasons, the Qalandars have decided to release Jason Roy and Azhar Ali. Grant Elliott and Sohail Tanvir. 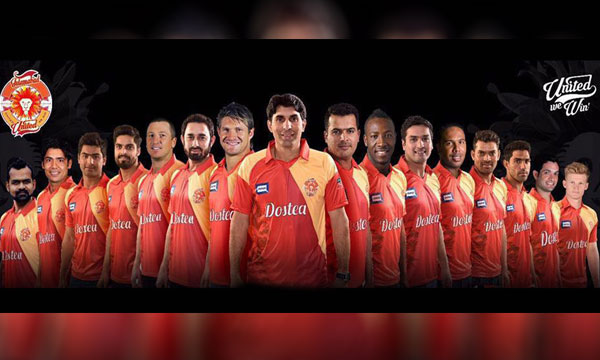 Islamabad United have let go of Shane Watson, Brad Hayden, Sam Billings and Mohammad Irfan. On the other hand, Sohail Khan has moved to Lahore Qalandars.

Each team is to get 9 players each. As following;