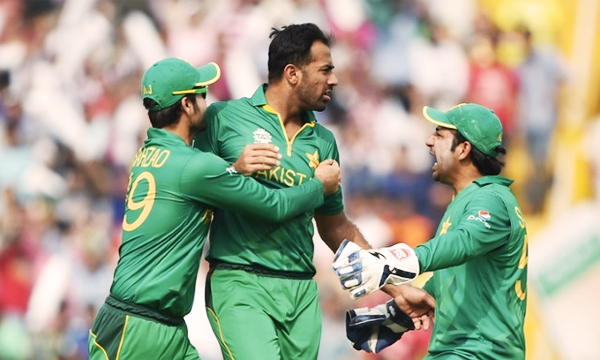 Pakistani cricket officials announced Tuesday an overall profit of $2.6 million from the country’s first ever Twenty20 league. The five-team franchise-based event was held in the United Arab Emirates earlier this year in an attempt to boost Pakistan‘s cricket standards, which have been badly hit by the suspension of international tournaments since the 2009 terror attack on the Sri Lanka team bus in Lahore. “Fortunately, we had a $2.6 million dollar profit but since the franchises incurred some losses we decided to give $2 million to them and reduced our profit to $0.6 million,” Sethi said at a news conference.

Sethi said a sixth team was likely to be added next year after negotiations.

“PSL was successful and there is a huge demand to add one more team,” he added.

Sethi said Pakistan‘s young cricketers would benefit from the PSL, just as the Indian Premier League had helped India, by allowing them to play alongside experienced international stars.