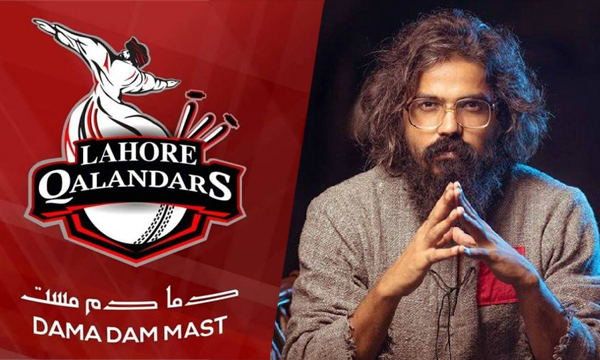 Building the anticipation for Pakistan Super League 2016,  Team Lahore Qalandar has released its official anthem sung by the Sufi singer, Asrar. Reflecting the very soul of the team’s spirit,  the song is an upbeat version of the classic Qalandar Lal Qalandar song.

Pakistan T20 league is all set to take place on February 4 and will be guarded till February 24 in Dubai and Sharjah. Seven companies have participated in the franchise bidding process of the Pakistan Super League (PSL) on Wednesday in Lahore.

See the squad for Lahore Qalandar, owned by Qatar Oils.