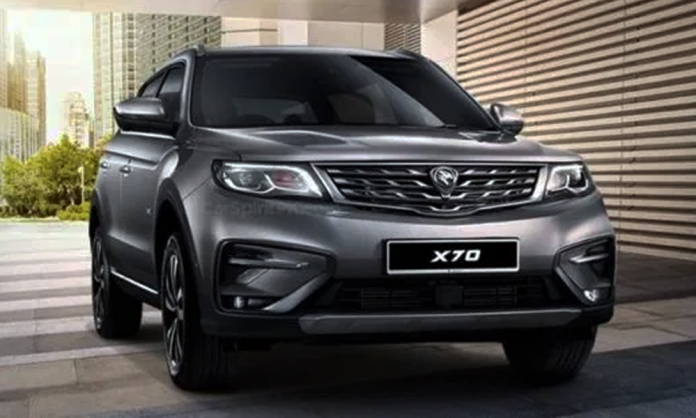 Pakistanis have spotted a camouflaged Proton X70 of the streets on different occasions. Al-Haj is testing the X70 SUV and reportedly, they have imported many variants.

The automotive giant plans on launching the Proton X70 in the second half of the year. Spy shots of the X70 have also surfaced on the internet.

Furthermore, the X70 in Pakistan will have a 1.5-liter turbocharged Direct Injection engine co-developed by Geely & Volvo.

It is important to highlight here that this is the same engine that powers the award-winning Volvo XC40 and the Geely SX11 Binyue crossover.

The 3-cylinder turbo engine generates 174hp of power and 255Nmof torque. It is also reported that a 7-speed wet-clutch DCT gearbox will be paired with the engine.

Further information will be shared in the upcoming days as more developments surface.