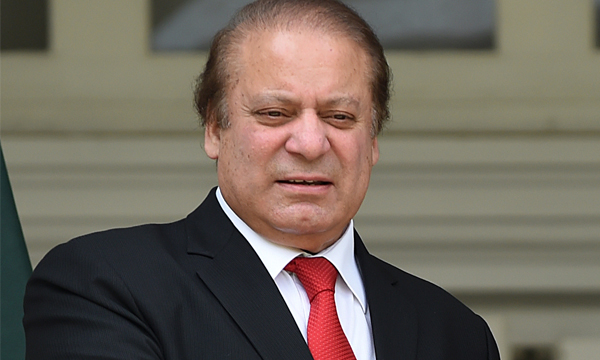 “I have not seen ‘naya Pakistan’ anywhere in K-P, where the provincial government has been in power for three years,” said Nawaz Sharif who is trying to restore his image among the masses after the Panama leaks scandal surfaced.

“During my visit to K-P, I saw the same broken roads and bridges which show no development works are being done in the province. If we had made a provincial government in this province we would have created a new K-P,” said Sharif.

He was there to inaugurate development of four important highways other than the PKR 200 million allocated for projects of such nature in Khyber-Pakhtunkhwa’s Bannu district.