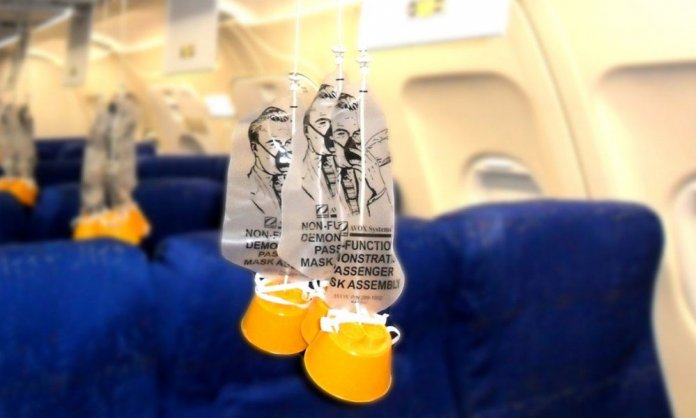 Pakistan International Airline is once again in hot water after a video surfaced on social media.

Airline PK 750 Paris to Islamabad was scheduled to depart from Paris at 9 pm on Friday 3rd August. However, it was delayed for 2 hours and 39 minutes without giving any reason to passengers onboard.

A mother can be seen begging the flight attendant in the video to open the doors as her son was having a difficult time breathing, and seemed to be unconscious.

Other passengers can also be seen requesting them for the same as they use books and magazines to fan themselves.

Social media did not hesitate to give their two cents on the matter, as some shared their own horrific experiences.

Tha national carrier has rolled out a PR on their official Twitter in which the airlines has mentioned the President and CEO have taken notice of the matter.

We hope the baby and all passengers on board are in good health.