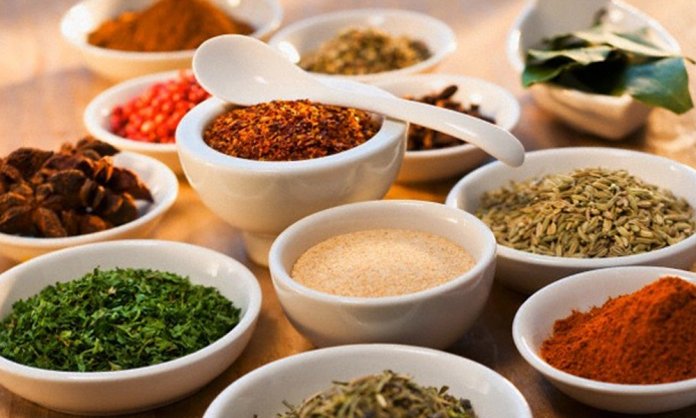 UPDATE: After Punjab Food Authority, Sindh Government to has imposed a banned on the sale of Chinese salt, namely ‘Ajinomoto’.

A notification has been issued by the Sindh Home Ministry regarding the matter.

According to the notification, for the protection of human health, imports, manufacture, and sale of Ajinomoto were banned.

The ban would be applicable throughout Sindh under section 144.

The Punjab Food Authority has been known for taking strict actions against substandard quality foods, imperfect manufacturing, and unhygienic conditions.

The PFA has now imposed a ban on Chinese salt which is popularly known as ‘Ajinomoto’. It is also an important ingredient of many Pakistani dishes as well as Chinese dishes. PFA has banned the ingredient due to it being known to be harmful to the human body. A scientific panel conducted a research on ‘Ajinomoto’ after which the ban was carried out.

The panel has found that ‘monosodium glomite’ is found in Ajinomoto. The harmful substance is known to result in the following:

It was also mentioned that the salt is risky to be taken by pregnant women. The panel has also recommended the ban on its usage in frozen foods, in eateries, restaurants, and hotels.

Deadline set by the PFA

As per the scientific panel’s recommendations, the Punjab Food Authority has set the 31st of March as a deadline for eateries to use Ajinomoto.