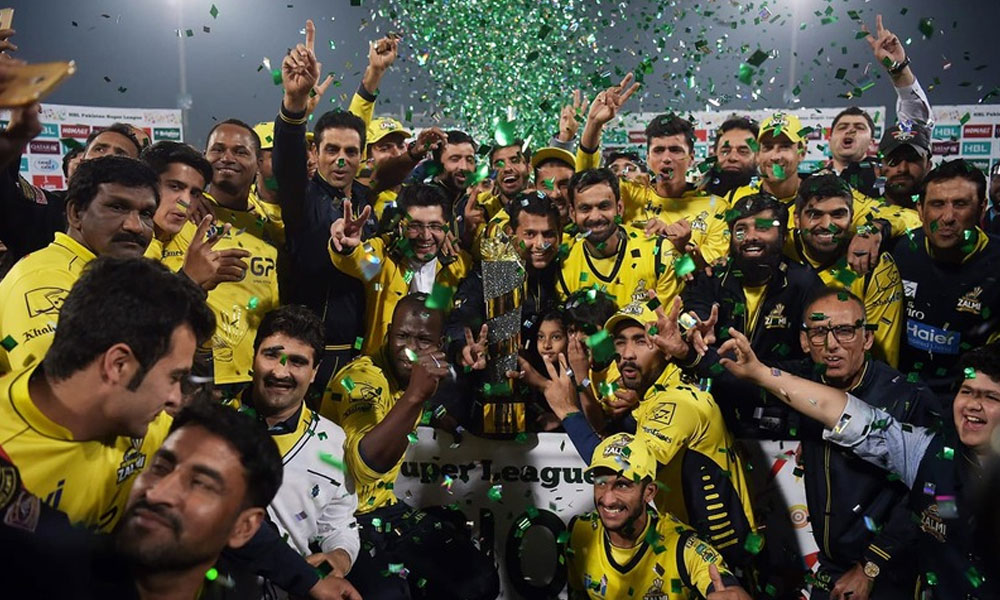 The Zalmi team is looking forward to hosting a Global Zalmi League in 2018. 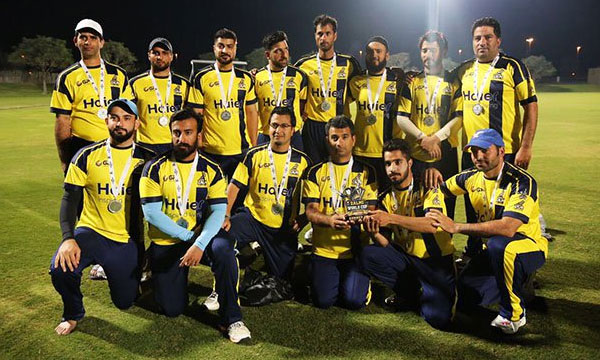 Zalmi, who enjoy a global fan base, will see 16 teams from 16 countries participating in Global Zalmi League,” a Peshawar Zalmi spokesman said on Tuesday.

While announcing the league, Javed Afridi, the franchise owner also announced the team members to represent the team.

The members will consist of young players who will be given a grand opportunity to showcase their talent on a global platform. Abraash Khan from Canada Zalmi has been appointed as captain of the Global Zalmi team.

“It’s a very balanced team with an excellent combination of young attacking batsmen and genuine quick fast bowlers, supported by leg spin option, a bunch of super fit athletes from across the globe,” – spokesman.

The full schedule and other details about Zalmi Super League will be announced in January 2018.