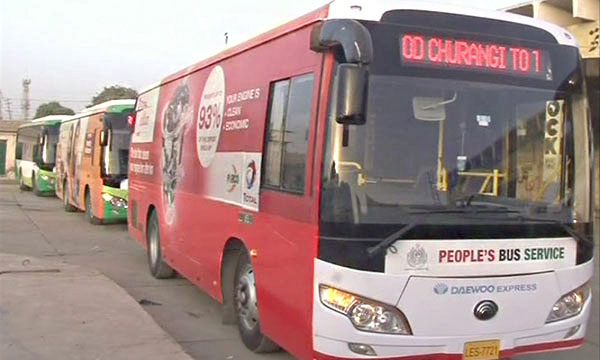 Here’s some good news for all those who frequently travel by bus: a new bus service has been launched in Karachi.

The project titled “People’s Bus Service” was formally inaugurated on Tuesday in a ceremony held at the Karachi Water and Sewerage Board office.

Faisal Siddiqui, CEO Daewoo Pakistan said that the project would launch today, April 18 with a total of 10 air-conditioned buses. 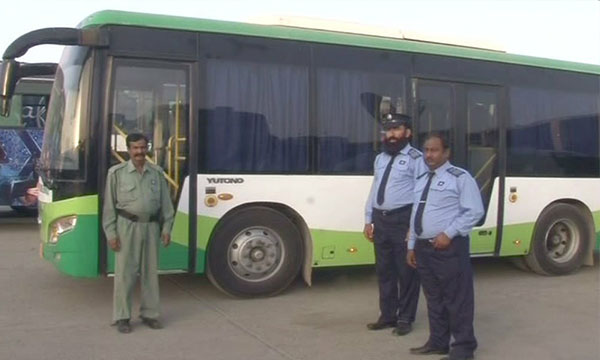 The fare of these buses would vary from Rs.20 to Rs.40 and the routes would include Dawood Chowrangi and Landhi till Tower. 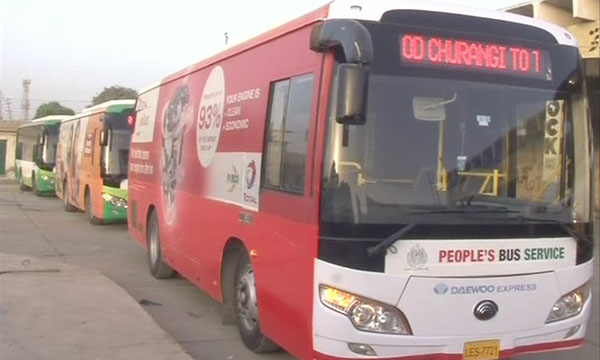 It will be seen on Shahrah e Faisal from 7am till 10pm. 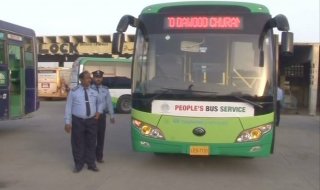 According to the minister, this initiative was taken by the government of Sindh to provide a better quality bus service for the people. Initially, he said, the bus service has been started with 10 buses but the number of these buses would be increased gradually.

“We are thankful to Daewoo for its support. It started its business in the city after providing services in Lahore. The number of these buses would be increased to 50 without the support of the government.”

He further revealed that concrete steps had been taken in the transport sector to provide better and quality transport service and system to commuters under the direction of Bilawal Bhutto Zardari and Chief Minister Syed Murad Ali Shah.

What are your views on this initiative?