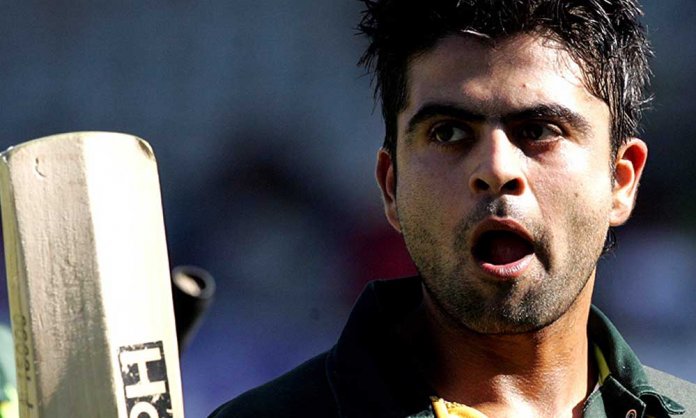 According to Pakistan Cricket Board (PCB), Central Punjab skipper Ahmed Shehzad has been charged for ball tampering (altering the condition of the ball) in Quaid e Azam Trophy as per the non-identification process.

Field umpires Zameer Haider and Mohammad Asif noticed that the condition of the ball was changed during the initial overs of Sindh’s first innings but it weren’t able to identify how exactly the ball’s condition was tampered.

The ball was immediately changed and both the teams were informed about the decision.

As per the rules, Shehzad, who is leading the Central Punjab side, is charged with level one offence, under the clause 2.14 of PCB’s code of conduct.

According to sources, the incident took place during the first innings of Sindh against Central Punjab at Iqbal Stadium Faisalabad on the second day of play between the two sides.

Match referee Nadeem Arshad has summoned Shehzad for hearing and yesterday, in an official statement, PCB confirmed that the player has been charged and said that the decision regarding his act will be announced by today (Friday).

It is most probable that Shehzad will receive a fine of 50% of his match fees.