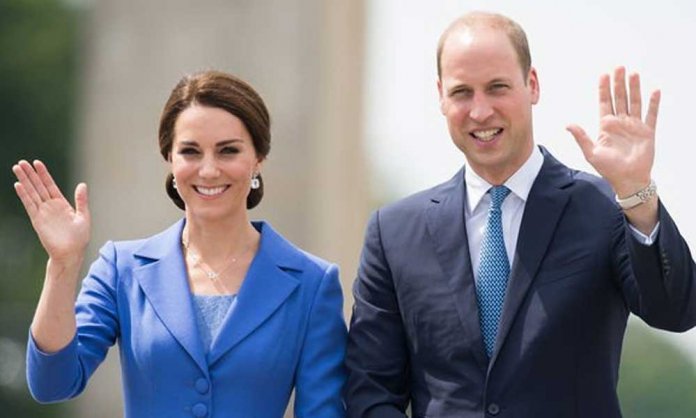 Mani believes that the success of Prince William’s and Kate’s visit will encourage cricket from countries like England and Australia.

PCB is already actively campaigning to revive international cricket in Pakistan. The country is currently hosting Sri Lanka for a six-match limited-overs series.

The series is very crucial to the efforts made by Paksitan as the country has been deprived of international cricket since the terror attack on the Sri Lankan team in Lahore in 2009.

A decade later, hopes of international cricket has returned to the country. However, Ehsan Mani is very optimistic that this is just the beginning. He strongly believes that PCB will continue at this campaign and bring cricket back home.

Mani’s optimism springs from a series of recent developments including the ongoing series against Sri Lanka and a visit to Pakistan of top Cricket Australia officials including its CEO.

Price William and Kate Middleton are coming to Pakistan. You will be amazed how much of a difference it makes to countries like Australia, England and New Zealand. If the Royal family has the confidence to visit then they feel better -Ehsan Mani told The News

The Royal couple is due for a 4-day visit from October 14-18. It will be the first visit to Pakistan by members of the British Royal Family in 13 years.

After what happened in 2009 there was a shock in the country and in the world. We were in denial. We were blaming everyone else but ourselves because of a lack of professionalism,

What we needed was to have Pakistan genuinely safe. You can’t promote a perception of safety and security by just talking about it. You have to achieve progress on the ground.

They (the foreign teams and officials) have to be convinced that our country was now safe to visit.

Unfortunately in the past there was no forward thinking. Our strategy was to invite teams to Pakistan by paying them. I didn’t agree with it. It would have left the Board bankrupt.

What you needed was to have other people assess the security. That’s why in the PSL (this year) my strategy was to get as many security consultants as possible. We called experts from ICC, from FICA.

There has been positive change. The political situation and political leadership has changed. A lot has been happening which I believe will pave the path for the return of international cricket to Pakistan.

Cricket Australia’s Chief Executive was here last month. Their Chairman is coming soon. In a few weeks time, top ECB officials will be visiting Pakistan. Top officials of Cricket Ireland will also be joining them on the tour.

“The reason why we are inviting these officials is because we want them to experience the security situation in Pakistan themselves. We take them to Islamabad not just to meet our government officials. We also take them to meet top officials of their High Commissions -Mani shared