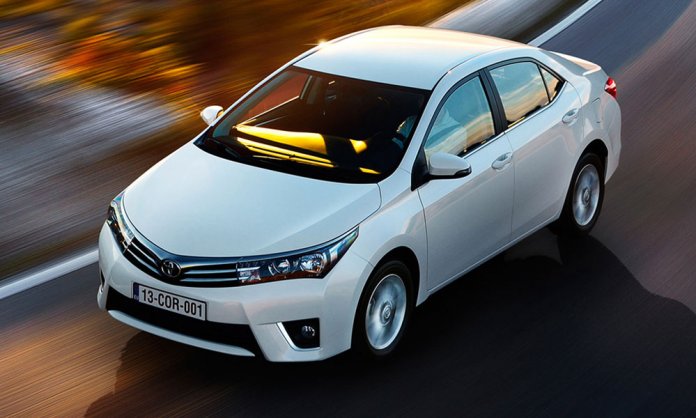 Ever since its introduction, the Toyota Corolla has become one of the most loved and demanded sedans in Pakistan.

Its popularity is not just restricted to any one country, the vehicle has made a strong foothold for itself across the globe. 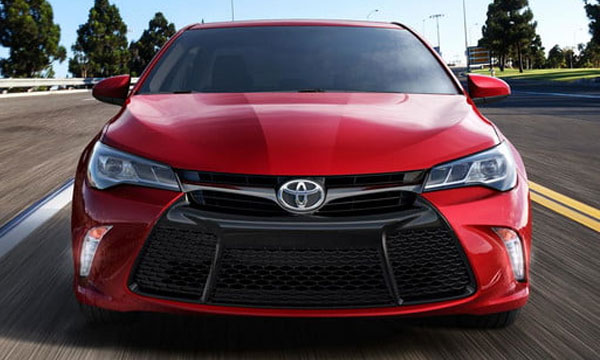 In 2017, Indus Motors Company (IMC) also known as Toyota Pakistan, successfully sold 52,431 Corolla units (all variants) in 2017. Thus, making it the most-sold sedan within the country.

That’s not all, in the last 6 months, including the new year of 2018, the company has already sold 25,325 units (6 months of the new fiscal year). Whereas, on the other hand, the company has successfully sold 1.22 million units globally.

The popular variants of the Corolla include;

Furthermore, rumor indicated that Toyota will be introducing the Vios after discontinuing their 1.3 XLi and GLi. The Facelift launched back in 2017 also faced criticism because of the faulty infotainment system and inferior frontal and rear cameras embedded in the car to assist the driver.