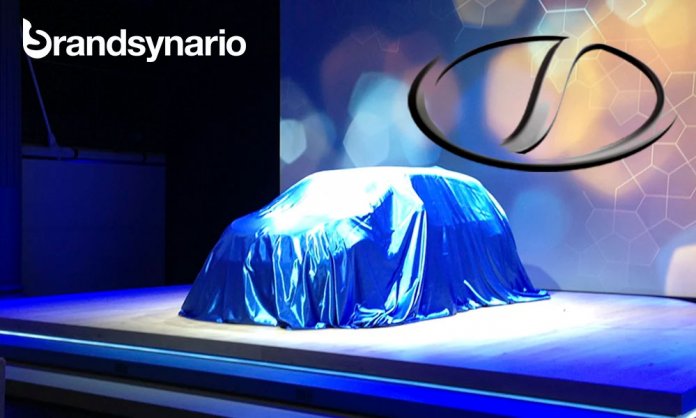 The company is now preparing itself to launch its first ever car! 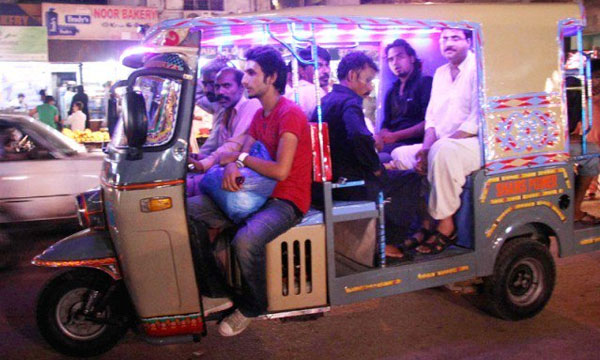 As of now, the company has 7 different rickshaw models available in the market which ranges from a simple rickshaw to a 7-seater variant. The company even has a royal deluxe minicab and delivery truck. 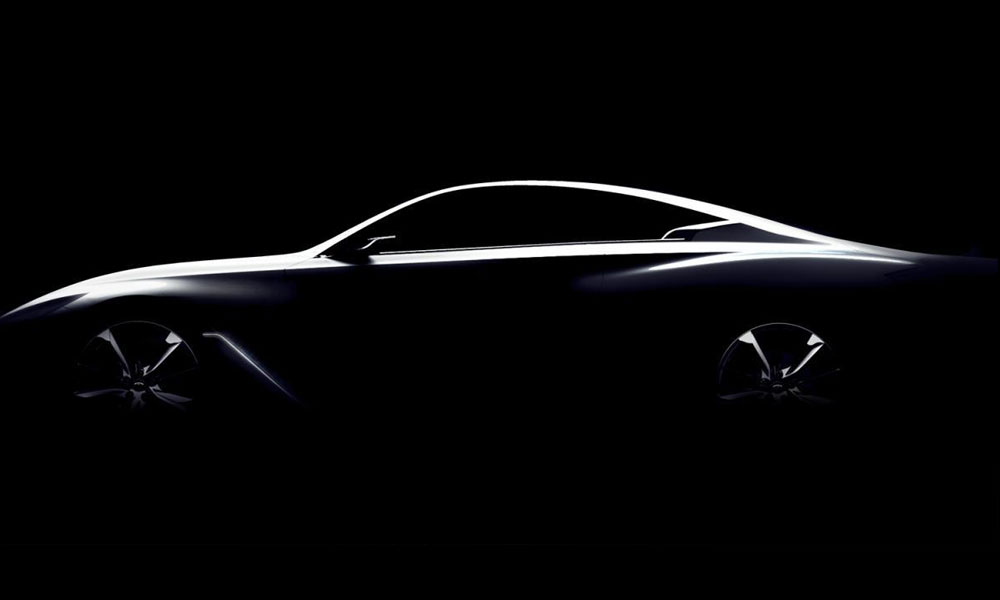 According to a source, the company plans to increase its investment to PKR 330 million in order to increase the size of its production plant from 5 to 27 acres of land, to increase rickshaw production from 20,000 units to 30,000 units each year to meet the ever-increasing demand as well as start the testing and production of their new range of light commercial and passenger vehicles.

“Considering the potential growth and future prospects of the automobile sector in the country and in order to facilitate timely completion of the project; the board has decided to hold the expansion of auto rickshaws production facilities as communicated earlier.”

He further added that the cars and light commercial vehicle manufacturing plan are expected to be completed by 30th June, 2019 and that their newly set up plant will be able to produce 24,000 vehicles every year. 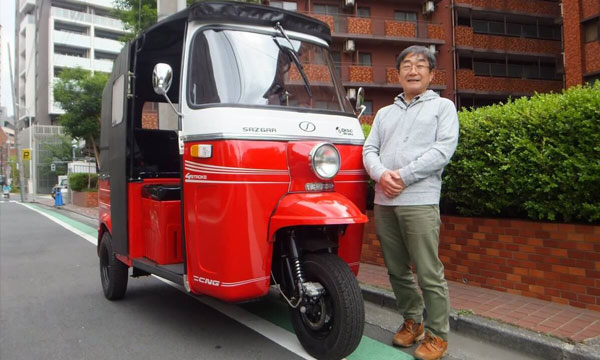 What are your thoughts about a Sazgar car in the makes?