Home Entertainment This Pakistani Student Has Wowed us With His Version of GOT’s Title...
Advertisement 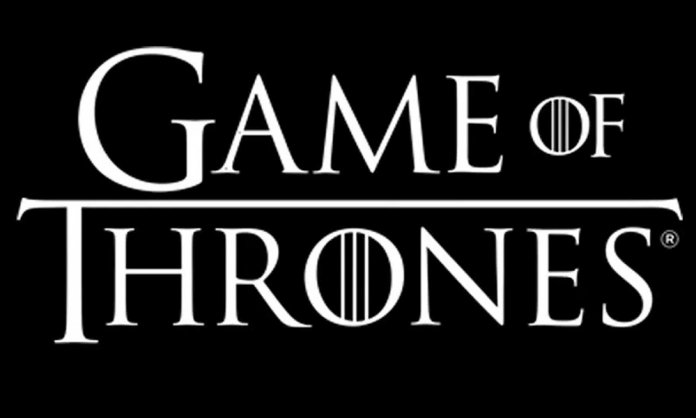 Game of Thrones is one of the most popular American fantasy television series based on the epic fantasy novel of George R. R. Martin, called “Fire and Ice”. The show has millions of fans and followers across the globe.

GOT since its beginning has hooked the audience to their televisions. They are so obsessed with it that everyone tries dedicating something for the show. Recently, one of the fans, Mujeeb Ruzik, a Hunza based NCA student has played its title track on rubab.

The beautiful rhythm of GOT title track on a traditional musical instrument, rubab, has captured all our hearts with its surreal and alluring sound.

Mujeeb Ruzik played the track near the base camp of the world’s 2nd highest mountain K-2 in Gilgit Baltistan region, Pakistan. Making it more fascinating and mesmerizing for other GOT fans.

Here’s the Video of Mujeeb Ruzik Playing the GOT Title Track on the ‘Rubab’!

Looks like the youth of Pakistan have many hidden talents, and they just need a little motivation to show it to the world. Let’s hope we get to find other musicians and artists like Mujeeb who are not afraid to show their talents to the world.