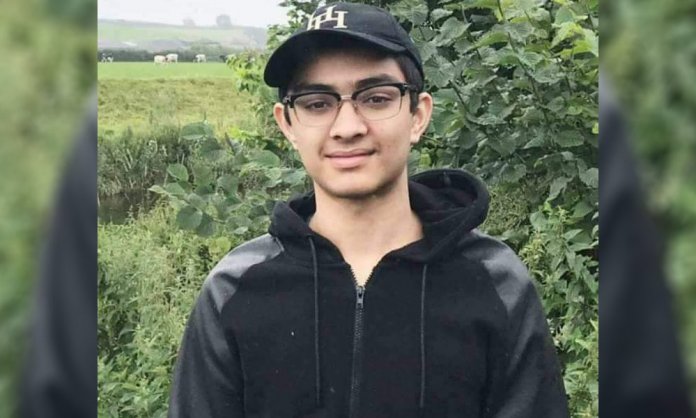 Aarez Hassan Brohi, of Nawabshah, is the first to receive the “Top in the World Award” from Cambridge for his performance in the O-Level Maths exams in June 2017.

The young lad not only secured the highest marks from around the world, but he also made Pakistan very proud! Aarez was a student at Bay View Academy and now has joined Karachi Grammar School for his A-Levels. 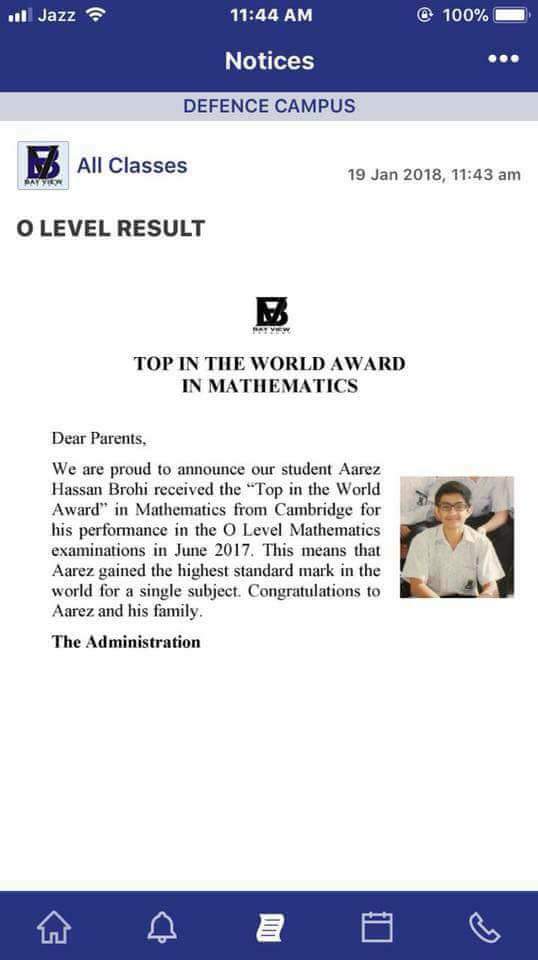 His relative could not contain his joy and expressed his feelings on social media using the popular social media medium Twitter to tell everyone about how proud he felt for his family member while congratulating his father.

It is a moment of enormous pleasure for me to share the joy with Ali Hassan Brohi whose son has topped the world in Mathematics from Cambridge in O Levels. Many many congratulations to Aarez Hasaan Brohi. Wish him all the best ahead. pic.twitter.com/MADO8gKox3

It is an honor for both the family and Pakistan that one of our own has achieved such a high recognition.

There may be other learners in the world, or even in the same country, who scored exactly the same mark; since their achievement is equal they will receive equal recognition and will also be awarded the Cambridge ‘Top in the World’ award for that subject.

Facebook will Let Readers Decide if a News is Fake or Not!