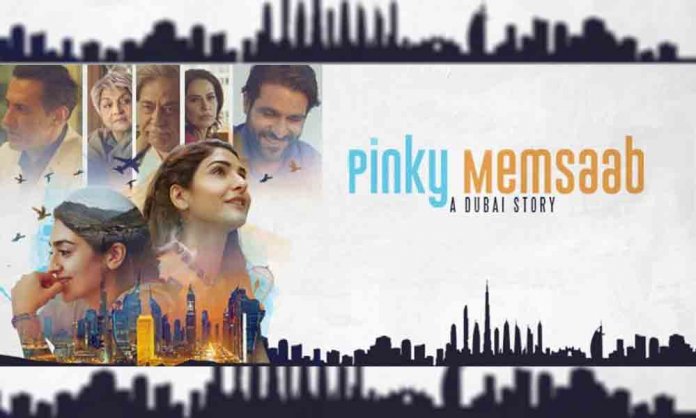 The upcoming Pakistani movie Pinky Memsaab has already created a much-needed buzz because of its unconventional storyline.

This film is a fun venture with a touch of an adventure in which Hajra Yamin, playing a young maid Pinky, travels to Dubai to earn extra income. 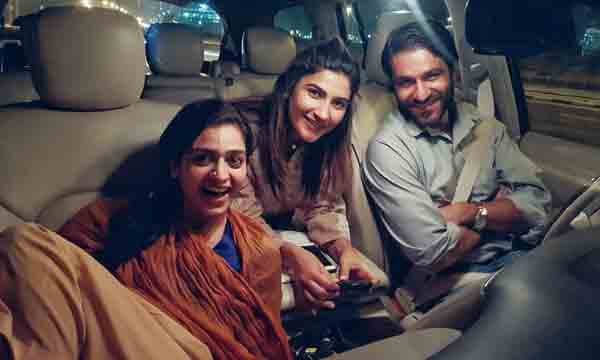 The cast of this upcoming movie also included international celebrities and that is what excites us the most.

The excitement going on prior to its release speaks volumes about its popularity among the audience.

The cast consists of the following members:

Posters of the movie are out and we must say that we are impressed by these vibrant posters and they made us more excited to watch the movie.

The makers of Pinky Memsaab dropped the trailer today and it depicts the bitter-sweet tale of a naive maid who has moved to Dubai. The movie shows how she manages to tackle all the challenges and what type of people she meets abroad that changes her perspective to life.

Watch the trailer below

Directed And Written By

It is written and directed by Shazia Ali Khan

What are your views about the movie? Let us know in the comments section below.