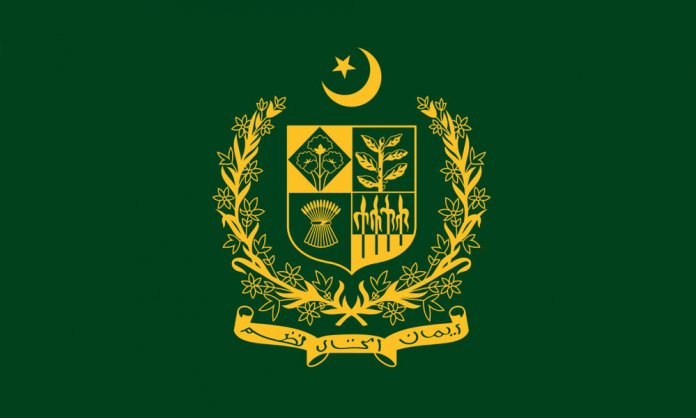 Facebook, despite the recent scandal, is still considered to be a favorite among social media users. And by the looks of things, it seems that governments around the world, too are “fans” of this platform.

According to a recent study, the Government of Pakistan’s official Facebook page has managed to secure a spot on the list of “Top 10 Most Active Governments on Facebook”.

Conducted by Burson Cohn and Wolfe and first shared by Twitter handle @Twiplomacy, the globally reputed study lists the Pakistani government in the seventh position among the “most active world leader” on Facebook.

Take a look at the post by @Twiplomacy below:

Apart from the Government of Pakistan, other governments too have secured a spot in this list that has gone viral in a relatively short span of time.

The governments that have made it to the top 10 include:

The Pakistani Government had aimed to revolutionize the IT industry over the past couple of days, hence has been proactive online.

One of the achievements include the establishment of the Dr. Umar Saif-led Punjab Technology Board (PITB) which brought much-needed reforms in the IT world in Pakistan.

What did you think of this new feat by the Pakistani Government? Let us know in the comments!