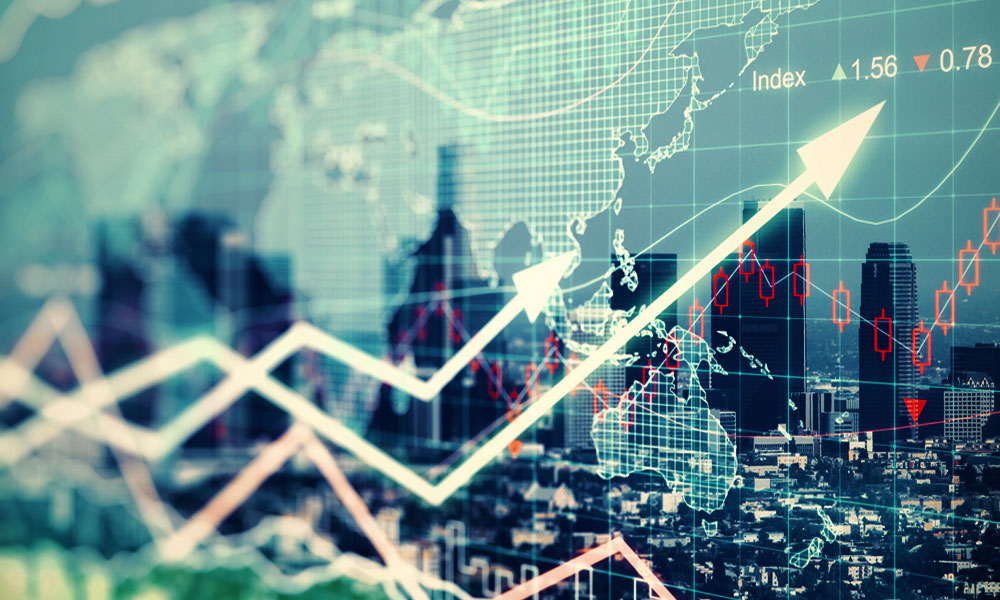 The new year 2017 may not be such a bad year for Pakistan after all. According to British magazine, The Economist, Pakistan is predicted to be the world’s fastest-growing Muslim economy in the year 2017.

According to the data published on the website, Pakistan is set to grow by more than 5% in the next decade.

Have a look at the detailed global figures here!

With the China–Pakistan Economic Corridor and its 54 billion dollar projects underway, we can safely assume that it would not be so difficult for Pakistan to achieve this growth.

Furthermore, Pakistan is also shown to have a better growth rate than larger Muslim economies such as Indonesia (5.2%), Malaysia (4.6%), Egypt (4.0%), and Turkey (2.9%). The report also indicates that these Muslim countries except Malaysia are going to make it to the list of the top 20 economies in the world by 2050.