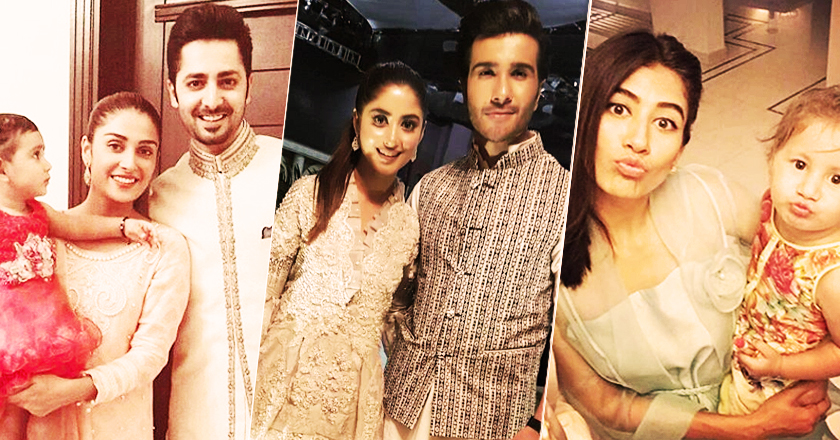 Eid, probably the only time of the year when long family dinners don’t seem as dreadful (as long as they’re not at your place), because there seems to be this sense of genuine joy in the air. For an average Pakistani, Eid revolves around sort of a family gala, dressing up and the traditional Sheer Korma. Turns out our celebrities’ Eid days too revolve around more or less the same things.

Here’s a roundup of some of the celebrity pictures with their families and their festivities on Eid-ul-Fitr 2016.

Thow🔙 to their eid pouting 😍😍 Does anyone need follow for follow ? I AM READY ! 💕 but only fanpages 😊😊 #SyraShahroz #SyraYousuf #ShahrozSabzwari #FollowUs ♥ 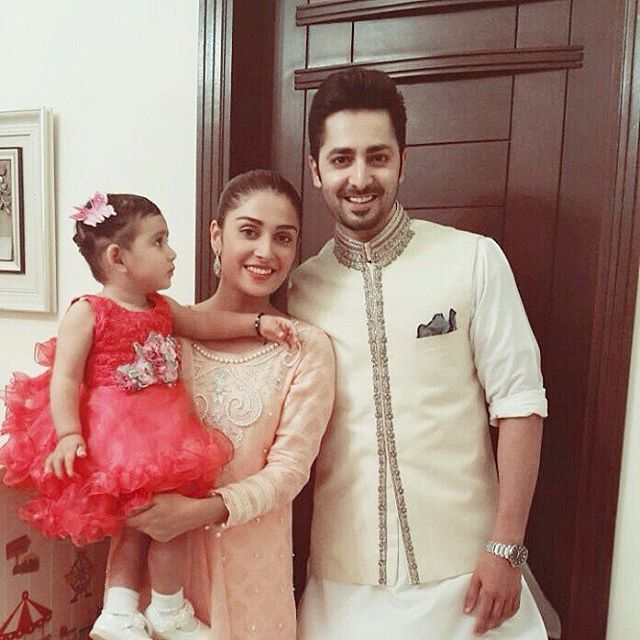 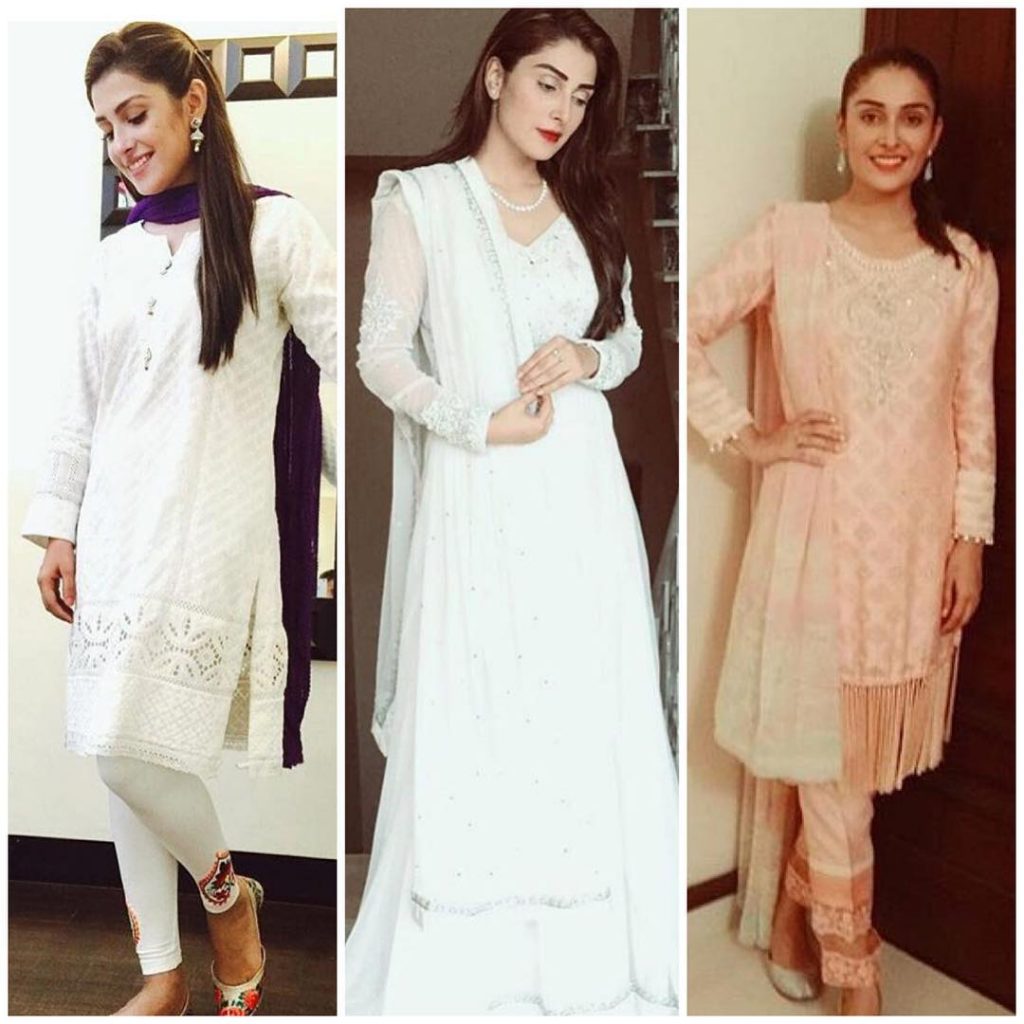 The young couples who entered the realm of parenthood recently, look absolutely thrilled to be spending Eid with their other halves and little ones. Away from the tough acting schedules and recordings, family time is on top of their agenda.

Eid mubarik with lots of love :)) ( Mashallah )and thank you #amiradnan for the lovely outfits

When Ahsan Khan isn’t busy playing the vile and cringeworthy character of Imtiaz from the famous drama serial Udaari, he’s playing the role of a lovable father on Eid.

A post shared by aishakhanofficial (Aisha khan) (@aisharaokhanofficial) on Jul 9, 2016 at 1:33pm PDT

And while we may very well know that ‘Jeena k toe maa baap bhi nai hein’, Ayesha Khan made it crystal clear that she has a family after all. That too a very loving one. 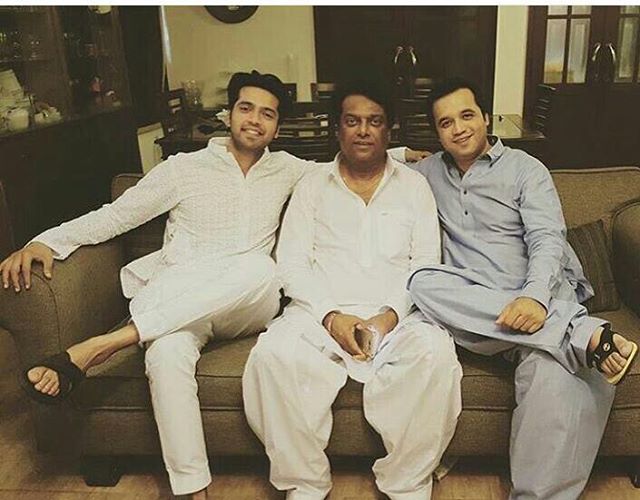 Fahad Mustafa takes a breath of relief on Eid, after a grueling Ramadan transmission. 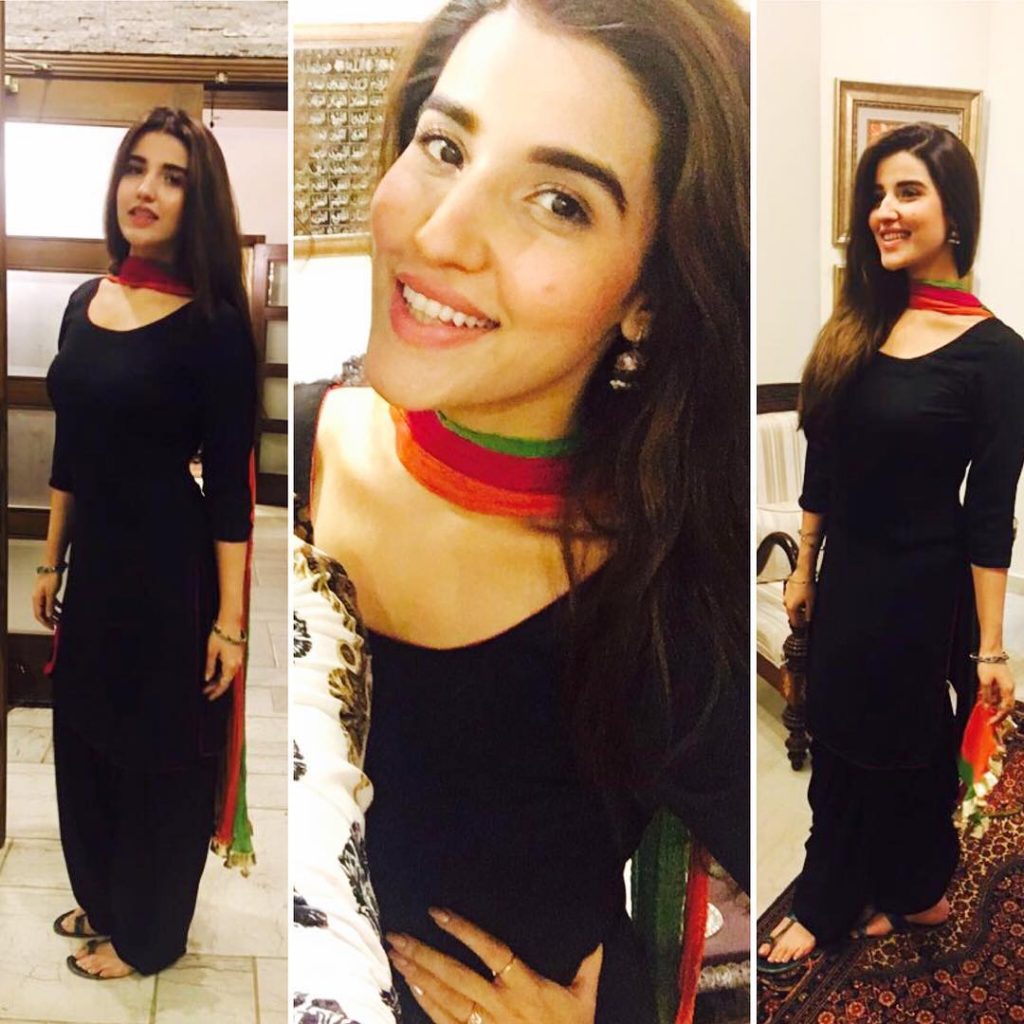 Eid Mubarak to everyone.. 🎆

Everyone sent out their heart felt wishes to their fans. On the other hand some of them were working on Eid shows.

And a few were as lazy as us, napping the day away.

I've been napping on this couch all day! Something about Eid does that to me. Eid Mubarak you all! Bahot Sara pyaaar xx Thank you for the jora @farahtalibazizdh 🙏🏼💋

14 Pakistani Celebrities Who Still Look As Young As Ever!