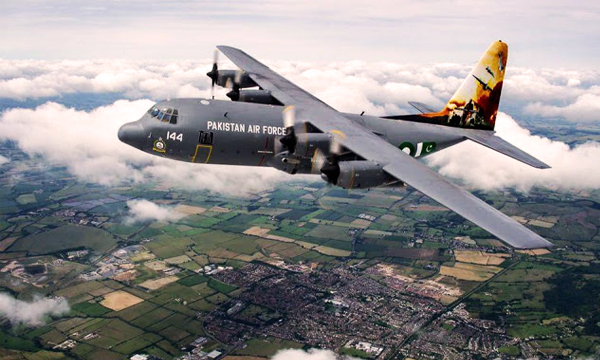 Pakistan Air Force was awarded the Concourse D’Elegance at the recently held Royal International Air Tattoo 2016. It is regarded as one of the few most important military air shows across the world.

Around 50 plus countries participated in the Royal International Air Tattoo show to demonstrate their military aircraft’s’ abilities.

Royal International Air Tattoo’s first ever show was organized in 1971 at the North Weald Airfield. The largest military air show The Royal International Air Tattoo or RAFCTE is held in the United Kingdom at RAF Fairford, Gloucestershire. The attendees can see jets, transporters, vintage aircrafts and other acrobatic demonstrations for almost 8 hours.

The Pakistani aircraft, PAF’s C-130 was decorated with glimpses of our peoples’ tragedies, triumphs and also mentioned operation Zarb-e-Azb along with the part Pakistan has been playing to fight terrorism. 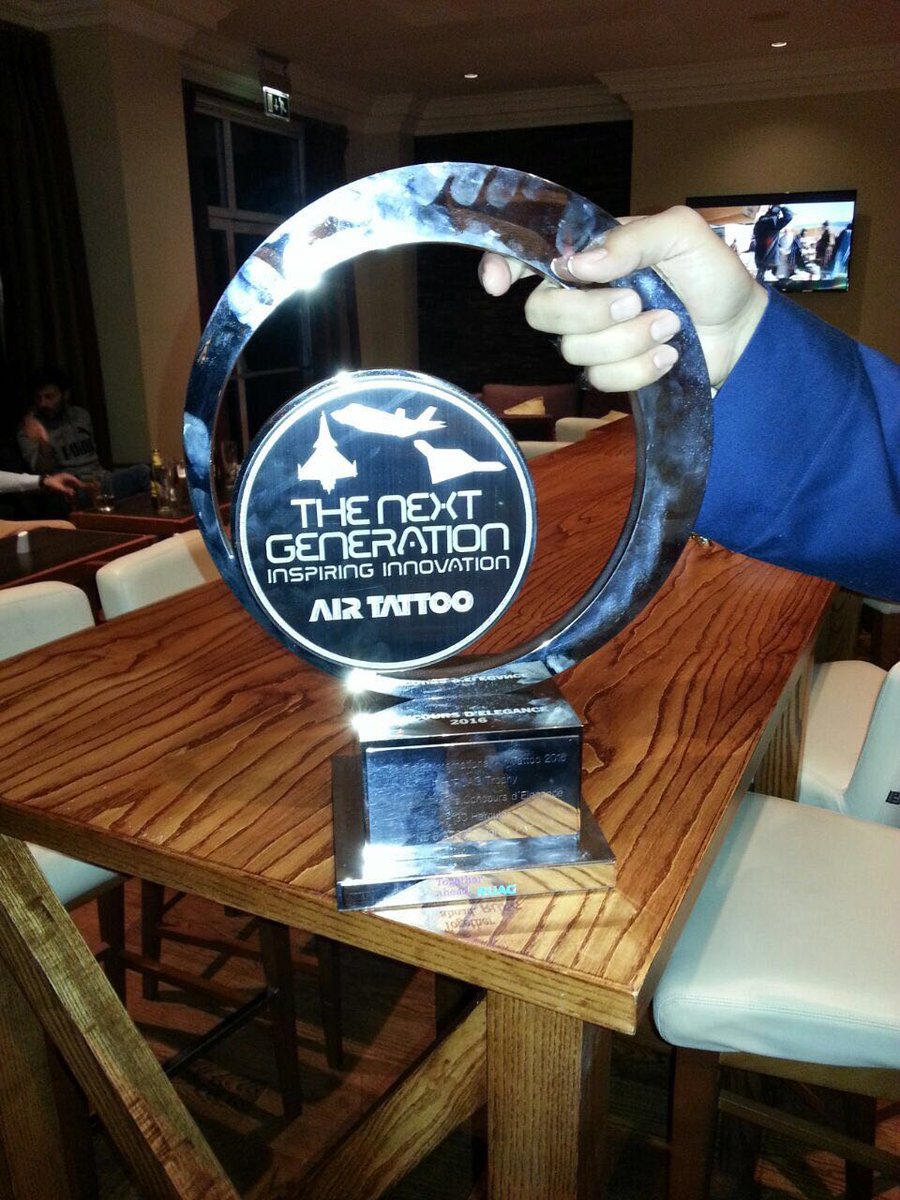 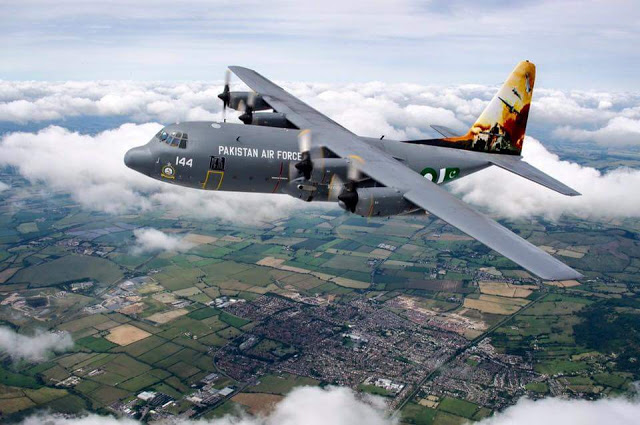 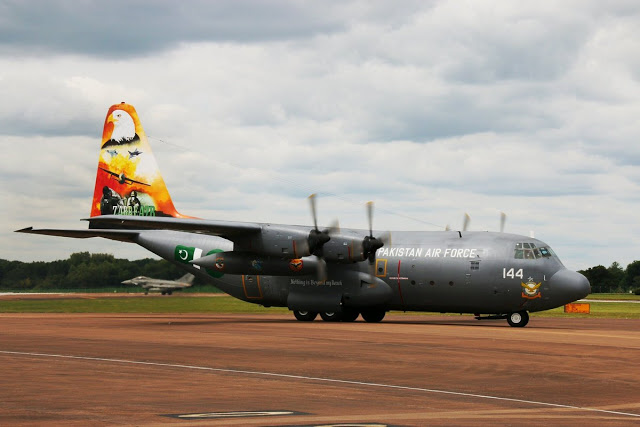 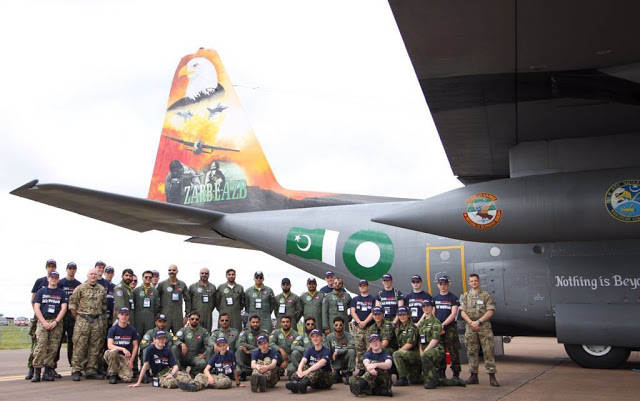 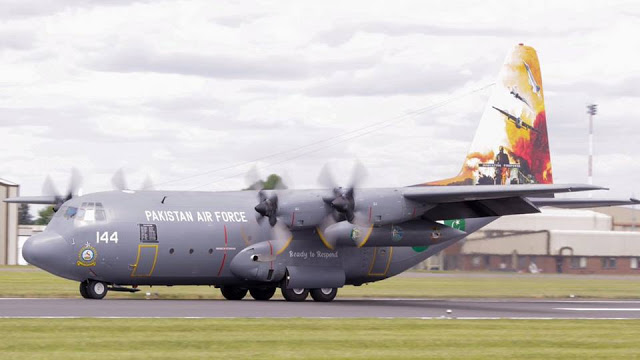 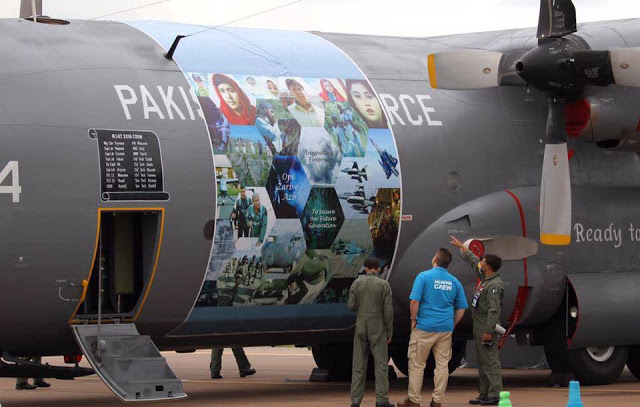 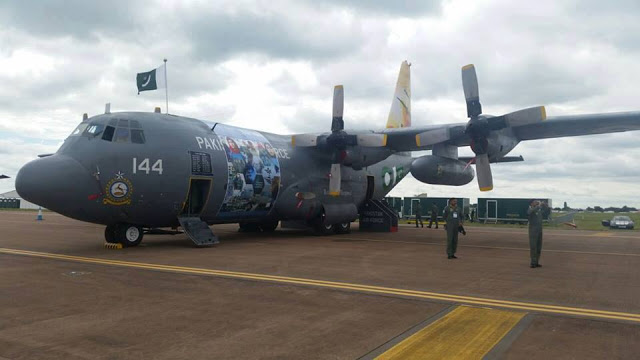