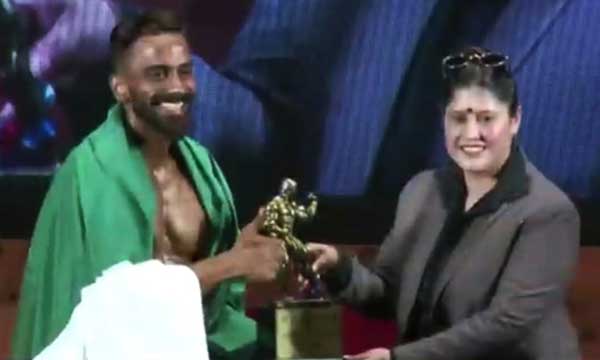 Punjab University alumni, Usman Umer has made the nation proud as he is the South Asian Physique Champion for 2019.

Umer secured the gold medal after defeating Indian rival while Bhutan placed third in the competition.

Upon Umer’s success, Pakistan’s national anthem was played and the flag was raised in respect. Umer has remained a student in MSc Sports Sciences at PU Department of Sports Sciences. He was a student of Chairman Dr. Zafar Iqbal Butt and has earned Gold Medal in his studies in 2012.

According to Punjab University’s blog, PU Additional Director Sports Mr. Zubair Butt selected Umer as coach of PU Body Building Club 7 years ago. Under the coaching of Mr. Zubair Butt, Mr. Usman Umer has won the titles of Mr. Punjab and Mr. Pakistan in 2017 while he also clinched prestigious Yahya Classic title in 2019.

Umer is the pride of Pakistan and the nation is proud to have sportsmen like Umer. Another sportsman who made the nation proud is Arbab Fahim Kasi who became Pakistan’s First-Ever Royal Rumble Winner and Hardcore Champion, held in Dream World earlier this year. 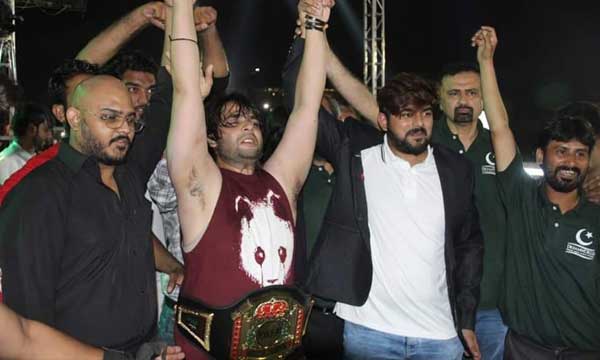 “After World Cup, I have Decided I will Fix the Pakistan Cricket Team” – PM Imran Khan