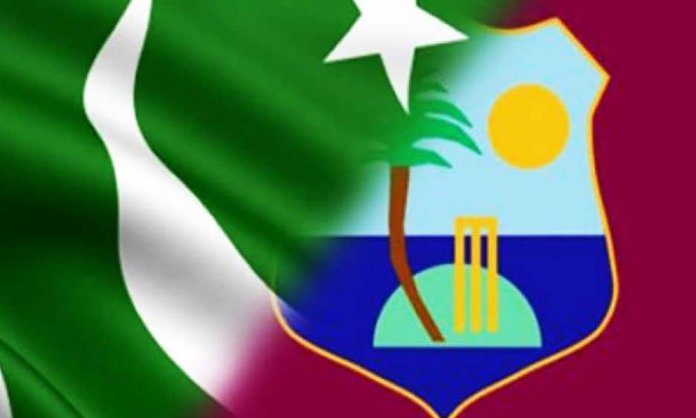 Sorry cricket fanatics! Looks like once again Pakistan versus West Indies is not going to happen anytime soon!

West Indies has once again postponed their trip to Pakistan to play against the national team. 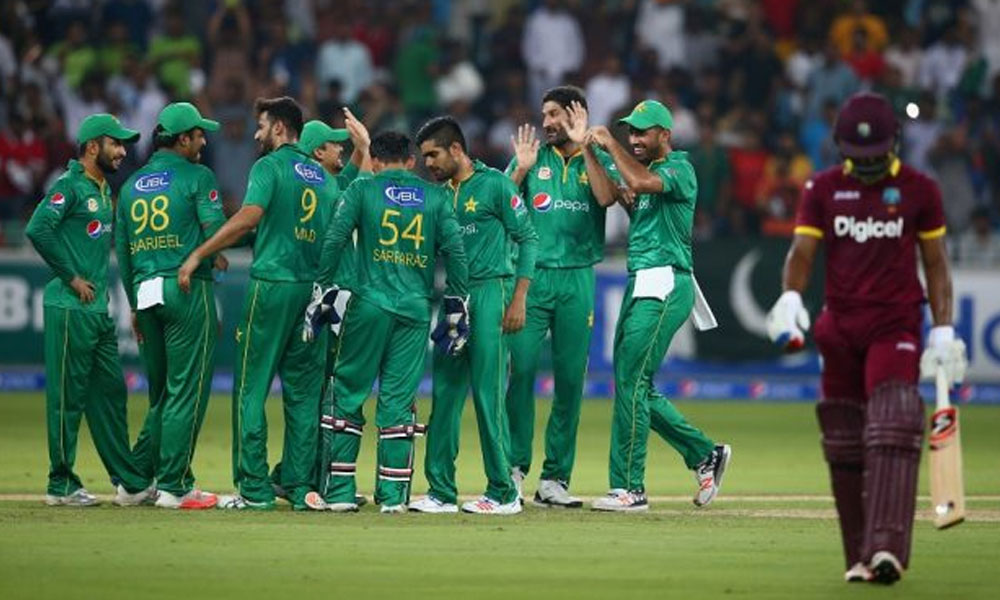 The countries were expected to go head-to-head in a three-match Twenty20 series, however, their players have expressed some concerns over the conditions of the country in terms of safety and security.

Pakistan Cricket Board’s source claims the series has been postponed to next year for the being, waiting for a window when both the teams are free.

“Some of the players were reluctant to tour when the West Indies Board spoke to them, which included seniors Chris Gayle, Kieron Pollard and Dawyne Bravo who made it clear they will not be available for selection if the series was given a green light.” – Source

West Indies was previously expected to arrive, however, they had postponed the tour after the smog warnings issued for Lahore.

Will the series be played? Or will it be further delayed?