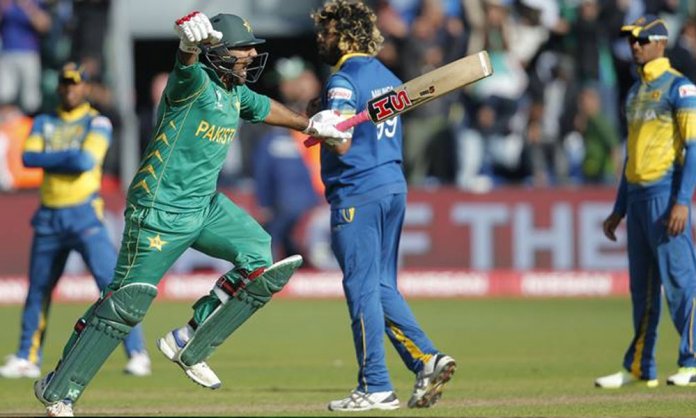 Pakistan Cricket Board (PCB) has announced the official details for the much awaited Pakistan vs Sri Lanks T20 series.

According to PCB, the following sportsmen are to be a part of the squad; Mark the date and the stand of your choice. World class T20I action at Gaddafi Stadium. Buy your tickets now 🎫!https://t.co/a57vBJChxt pic.twitter.com/VKG3vEMICu

Two matches will be played in Abu Dhabi while the third and final match will be held in Gaddafi Stadium, Lahore.